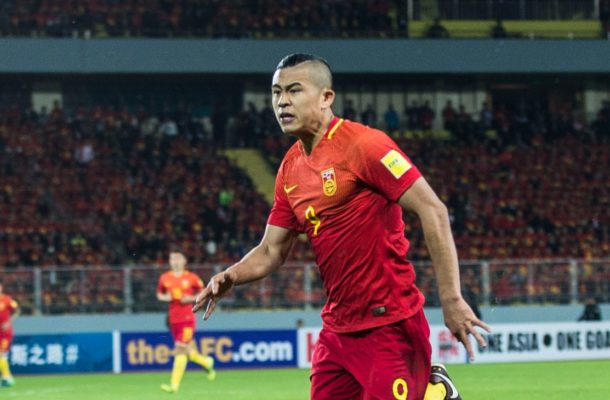 Beijing: China PR’s Beijing FC have further bolstered their squad ahead of the 2019 season with the of signing Zhang Yuning from English club West Bromwich Albion.


Zhang began his professional career with Hangzhou Greentown after graduating from the club’s youth academy in 2015. Shortly after, the 22-year-old made a move to Eredivisie side SBV Vitesse for two years.

In 2017, Zhang signed with Albion, where he was subsequently loaned out to German club Werder Bremen and Netherlands side ADO Den Haag in 2018.

His move back to the Chinese Super League club, coupled with the signing of Korea Republic international Kim Min-jae last month, signals Beijing FC’s intention to make a mark in the 2019 season, having finished fourth in the domestic league last year.

For the 2019 AFC Champions League, Beijing FC are in Group G, where they will open their campaign against two-time champions Jeonbuk Hyundai Motors of Korea Republic on March 6, before playing Japan’s Urawa Red Diamonds, also two-time winners, and Buriram United of Thailand.