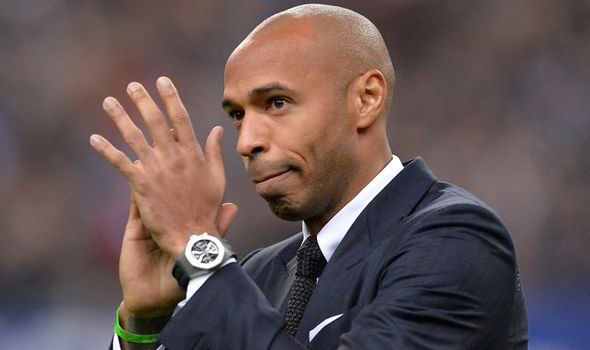 The 39 years old retired from football and joined the Sky Sports pundit in 2015.Henry lifted more than 35 major individual and team trophies including the World Cup and European Championship for France, the Champions League and La Liga with Barcelona, the Premier League and FA Cup at Arsenal, the French League at Monaco and the MLS Shield with the New York Red Bulls."Thierry is an important figure," said former Everton boss Martinez. "He will bring something different. He agreed right away to join us."Henry, 39, tweeted: "Honoured to be assistant coach, very excited, can't wait."The formal Everton manager took over from Marc Wilmots after the Euro 2016.The Spaniard has already named his first senior squad on Friday,towards tier friendly game against Spain on the 1st of September. credit:Mohammed Saalim/twitter @saalim 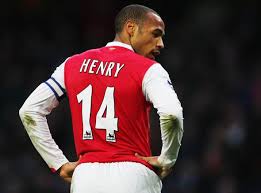