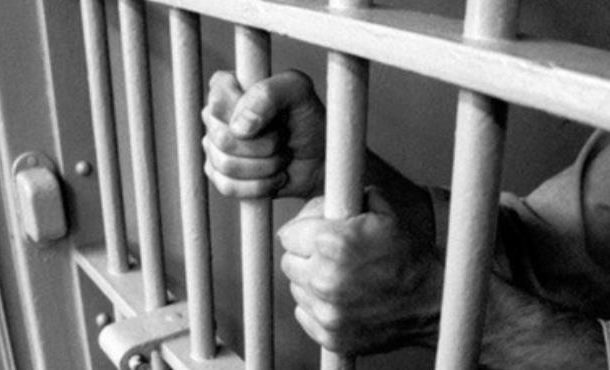 Dennis, a farmer, had in his possession 12 single barrel guns without lawful authority.

He pleaded not guilty to the charge but was found guilty afterl trial and was convicted accordingly.

In sentencing, the court presided over by Mr Aboagye Tandoh said it took into consideration the four months Dennis had already spent in custody, his plea for mitigation as well as show of remorse.

The court also ordered that the items be destroyed three months hereafter by the investigator in the presence of the court registrar.

Prosecuting, Assistant Superintendent of Police (ASP) Stephen Adjei told the court that the complainants are Immigration Officers stationed at Aflao in the Volta Region, while the convict is a Beninois residing in Ivory Coast.

He said on January 26 this year at about 1255 hours while the complainants were on duty at the Aflao-Lome border they spotted Dennis on a motorbike crossing from Lome to Aflao carrying a sack.

The prosecution said the complainant stopped him for a search during which 12 single barrel guns were found in the sack, and arrested him for interrogation.

He told the court that Dennis was escorted to the CID Headquarters together with the exhibits for investigations.

During interrogation he admitted the offence and said he bought the guns from a blacksmith in a town called Sanveh in Benin, and that he was transporting same to Ivory Coast to be used by his colleague farmers to protect their farms as their crops are usually destroyed by animals