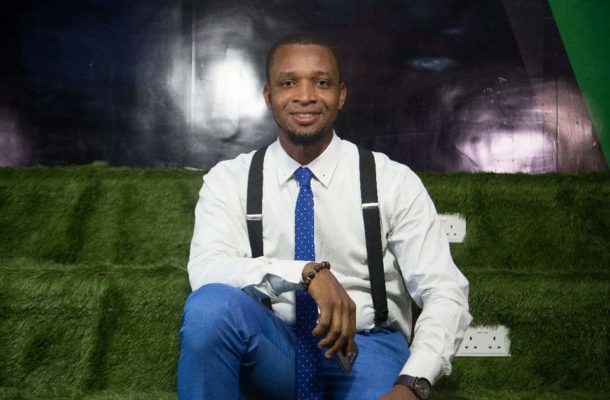 Willie Graham will serve as the deputy to Mr Yaw Ampofo Ankrah to steer the Communications Directorate of the Ghana Olympic Committee.

Mr Graham's appointment will be a big boast and adds up to the effectiveness of  Communications Department of the Ghana Olympic Committee.

Mr Willie Graham and Mr Ampofo Ankrah are expected to propagate the good works of the Ben Nunoo Mensah led administration and feed the media houses with news from GOC.

Benjamin Willie Graham has also worked with seasoned commentators like Barry Lambert, Paul Dempsey and Steve Vickers, Robbie Knox, and Duane D’llorcaor. He holds a Master’s Degree in Media Management from the Ghana Institute of Journalism.