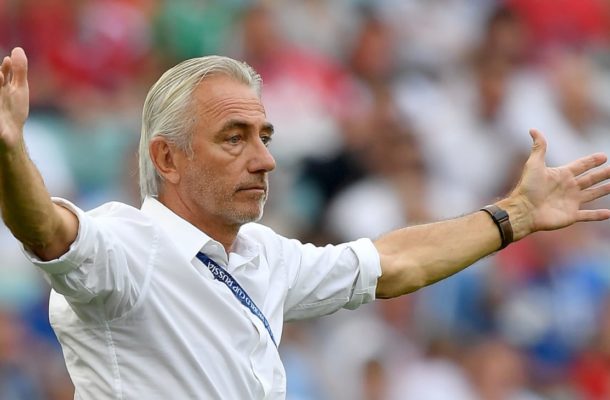 Dubai: Former Netherlands and Saudi Arabia manager Bert van Marwijk has been confirmed as the new UAE head coach with his immediate task being the 2022 FIFA World Cup Qualifiers.


The United Arab Emirates FA announced his appointment late on Wednesday and the Dutchman, 66, is expected to watch the friendly against Saudi Arabia on Thursday. The UAE will also play Syria on Tuesday.

Van Marwjik succeeds Alberto Zaccheroni, who left following the UAE’s elimination in the semi-finals of the AFC Asian Cup.

Van Marwjik guided Saudi Arabia to qualification for the 2018 FIFA World Cup Russia but was relieved of his post shortly after.

He did see action in Russia 2018 though as he was given charge of Australia, who exited the competition at the group stage.

The former Feyenoord, Borussia Dortmund and Hamburg manager's greatest achievement to date is leading the Netherlands to a runner-up finish at the 2010 World Cup.

The UAE’s previous appearance at the FIFA World Cup was in 1990. Qualification for the 2022 Finals begins in September.