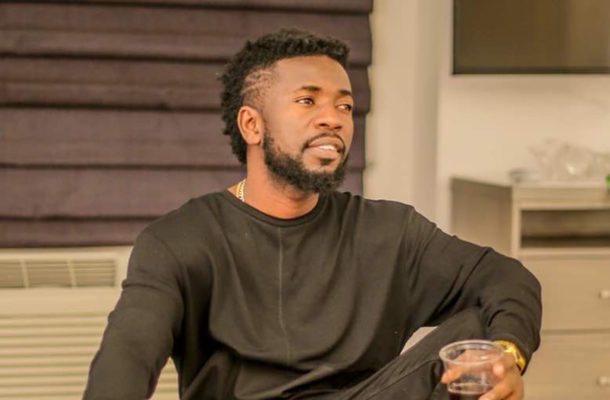 Contrary to some concerns by CSOs that Sarkiodie’s cigar pictures shared on his birthday is a bad example to the Ghanaian youth, Bisa Kdei thinks otherwise.

The popular highlife musician disagrees with the assertion adding that such pictures are merely to depict arts and nothing else.

It can be recalled that on Sarkodie’s birthday, he shared photographs of himself enjoying cigar. Shortly after the pictures went viral, some civil society groups namely; the Vision for Alternative Development (VALD), the Ghana Non-Communicable Diseases Alliance (Ghana NCD Alliance), Jaishi Initiative, Media Alliance in Tobacco Control and Health (MATCOH), and the Community Health Support Team (CHEST) in a statement condemned the act and called on the rapper to apologise.

In a statement released by the group it stated among other things that: “Ghana’s Public Health Act (Act 851) under part Six, prohibits tobacco advertising, promotion and sponsorship. We are very disappointed in Sarkodie for circulating pictures of himself smoking a cigar on social media without considering the negative influence this singular act stands to have on the public, especially the youth, most of whom consider him as their role model.

"We are also by this statement calling on the singer to render an apology to all Ghanaians, especially the youth, for such a distasteful act that has the propensity of changing the behaviour of our youth from good to bad and pledge to support and promote the health and well-being of all." 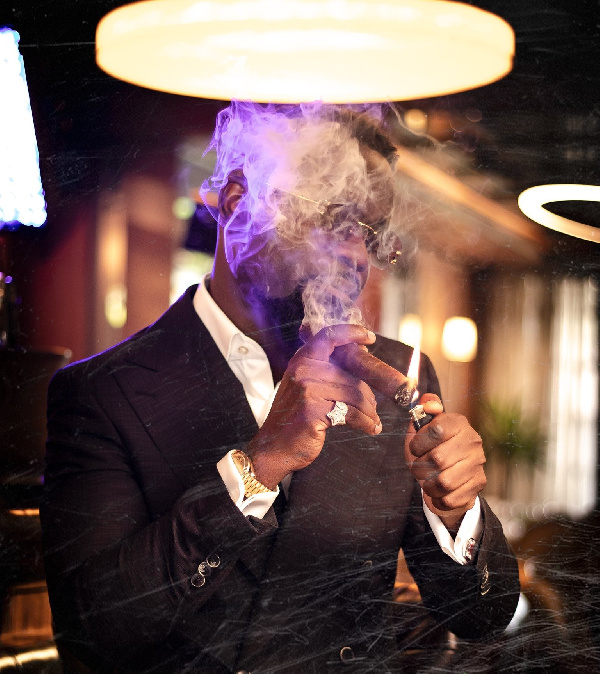 But sharing his opinion on the subject Bisa thinks Sarkodie should be cut some slack.

He said taking cigar pictures or even smoking it, is normal among hip-hop artistes in the western world and since Sarkodie focuses on the same genre, he shouldn’t be lambasted for doing the same.

“Well it depends on the artist and personally I don’t see any problem with pictures of an artiste smoking cigar. There are some things that are pure artistry you can’t take away from an artiste so I don’t think it’s something we need to condemn. When you go abroad, artistes do more than this and it’s normal. At the end of the day if you do good, you do for yourself,” he stated on the Kastle Entertainment Show in Cape Coast.

Entertainment pundit Arnold Asamoah-Baidoo has also described as ‘lame’, the CSO’s call on Sarkodie to render an apology for circulating pictures of himself smoking cigar on social media.