Empowering the next generation of robot builders in Ghana 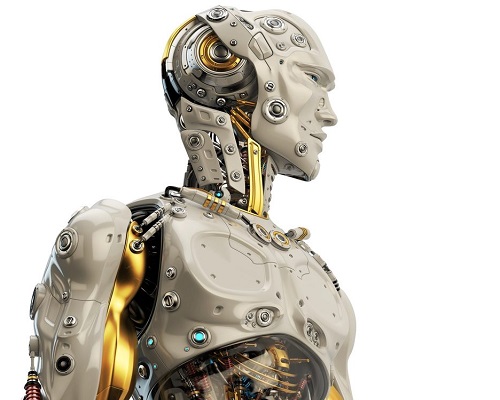 Aside the famous humanoid robots you see in movies and know about, did you know that traffic lights, automatic doors that operate at shopping centers and some banks in Ghana are all forms of robotics?

Yes, they are! The above mentioned are all forms of robots as they are programmed to perform a specific task with a warehouse management software which is implemented.

The robotics and mobile apps developer explained that when something is programmable, it means an individual can give it a set of instructions to follow.

“Robots can be in a form of a human, that is what we call humanoids, it can be in the form of a car and it can even be a standing robot; something that doesn’t really move or an immobile robot maybe like a traffic light or an electronic door system, an alarm system…all these things are robots. Normally when people talk about robots, the mind goes to something that moves…but you can have static devices as robots.”

“The automatic doors the banks use, the sanitizers that works when you pass your hand under, they are forms of robots but it just depends on the level of development or the advancement of the robot,” he pointed out.

Mr Limann also noted that all robots built have microcontroller and sensors to help them perform their various tasks programmed to do.