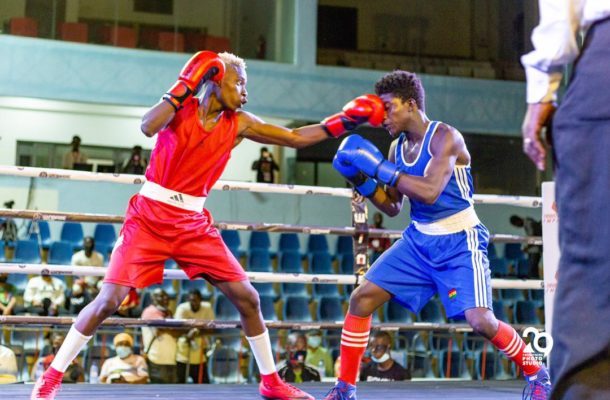 The Technical Director of the national boxing team Black Bombers, Coach Ofori Asare who holds a honorary doctors degree says they are the best national team and the nation should  be proud of them.

Speaking to sports journalist at a media workout at the Trust Sports Emporium Ltd (TSEL), he expressed that three boxers have qualified to represent Ghana at the next Olympic Games so the government and companies must support them in kind and cash. 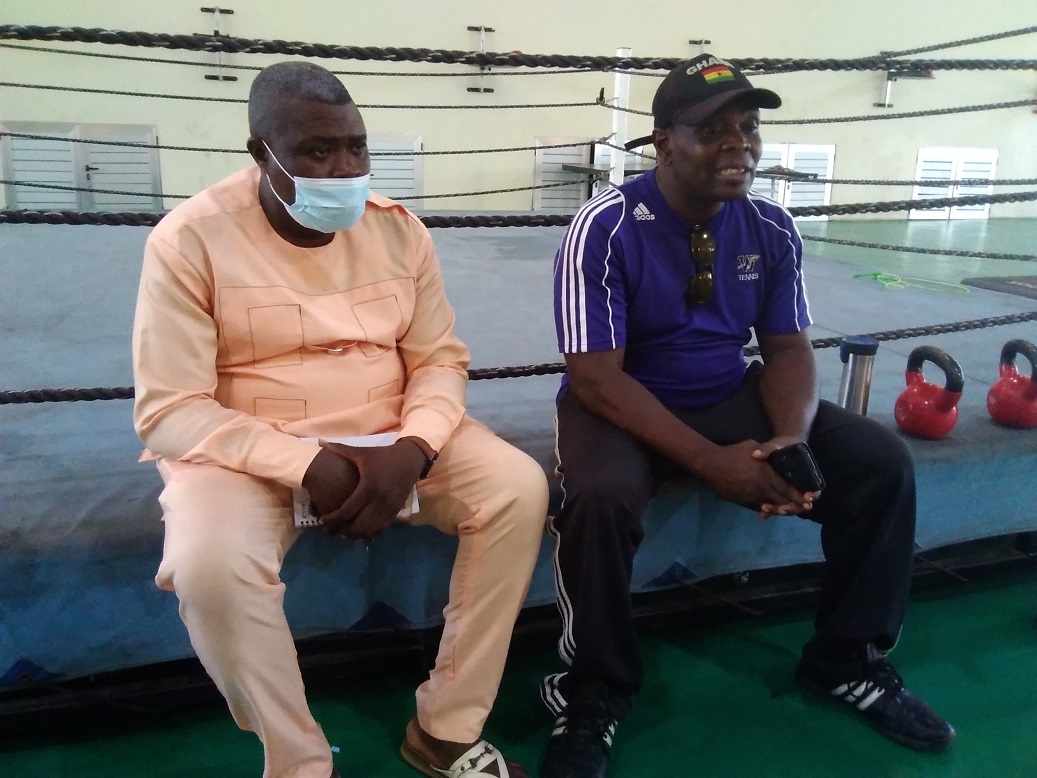 He said it is good that they have moved to another level of the preparations towards the Games, and his boys are really determined despite the minimal support.

He promised that the Bombers would definitely not come home empty handed, but hope to repeat or better the historic feat in 1964 when Ghana’s Eddie Blay won bronze at the Games.

He noted that skipper Sulemanu Tetteh, Samuel Takyi and Shakur Samed are all focused and poised to reach the medal zone. 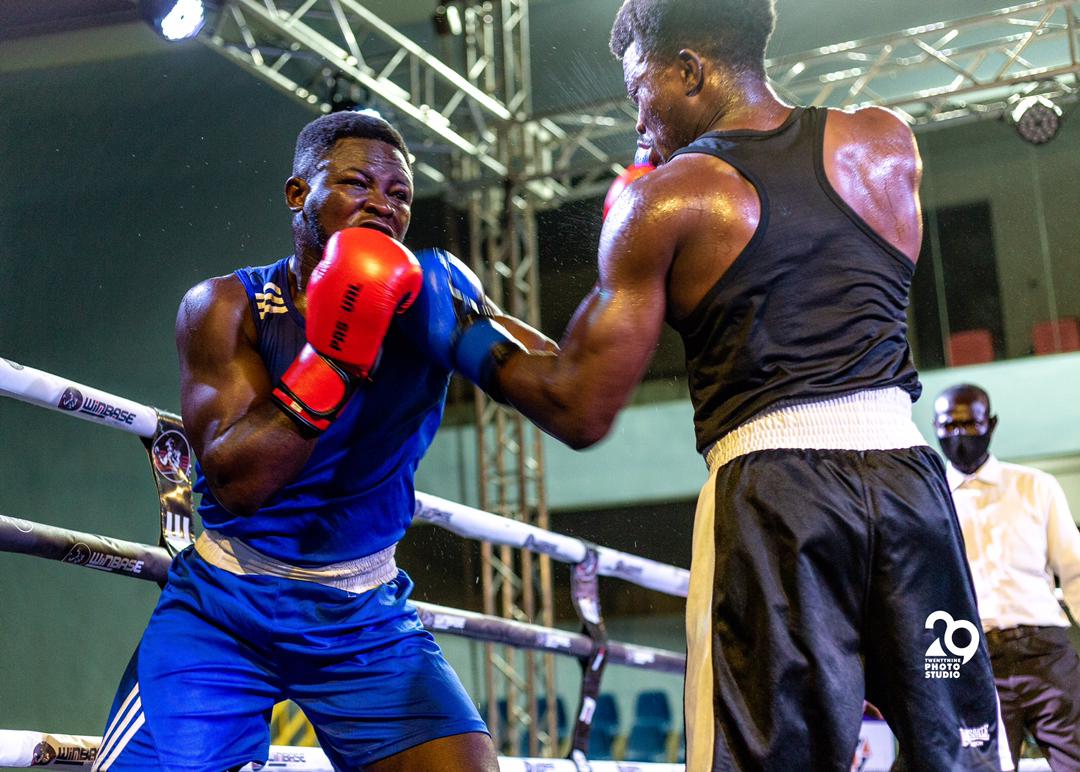 According to Asare who has been to four Olympic Games, he has the experience and knows that no one is coming to joke at the Games, so they are going with the ambition and determination to win all bouts.

President of the Ghana Boxing Federation (GBF) Mr. George Lamptey added that the boys are well prepared and he believes they are capable of winning medals.

He thanked the TSEL who have put their ultra modern gym and Ga Mashie Sports Hall at the disposal of the Black Bombers till the end of June 2021.

Nii Okai Nunoo, Corporate and Marketing Consultant at the Emporium said he is very optimistic that the Black Bombers will shine in Tokyo and urged other corporate bodies to support them.

Meanwhile, Golden Beach (Royal Dede) Resort has also made available accommodation and refreshments for the coaches and boxers who have qualified.

Present at the workout and tour of the hotel was Mr. Mohammed Shaban, new Director of Operations at the Ghana Olympic Committee (GOC) and Kwabena  ‘Quck Silver’ Ofori of  the VOA.