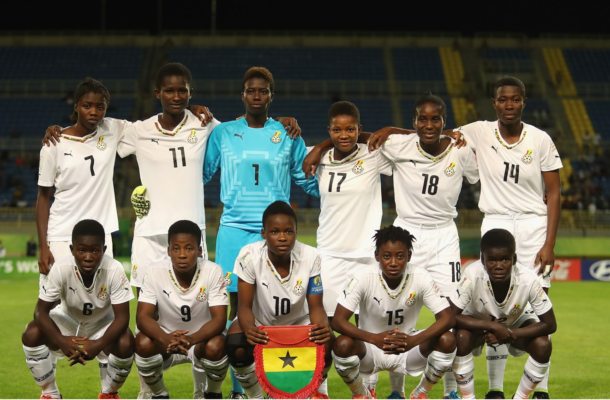 The Black Maidens will be without midfielder Grace Asantewaa for Thursday’s FIFA U17 Women’s World Cup quarter-final clash due to suspension. 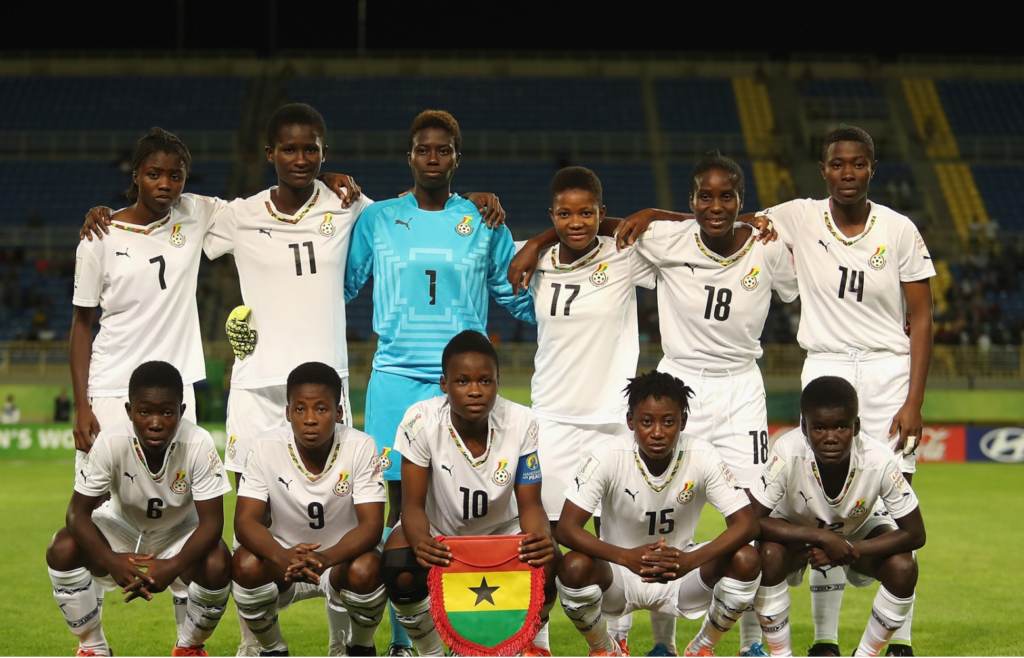 The National Women’s League Player of the Season picked his second yellow card of the tournament during Saturday’s 1-0 win over Paraguay.

Asantewaa has been influential for the Maidens in Jordan and her partnership with Mary Entoah in midfield was crucial in the win which secured qualification to the last eight.

But the Maidens will welcome back right back Uwaisa Mawia who missed their last match against Paraguay.