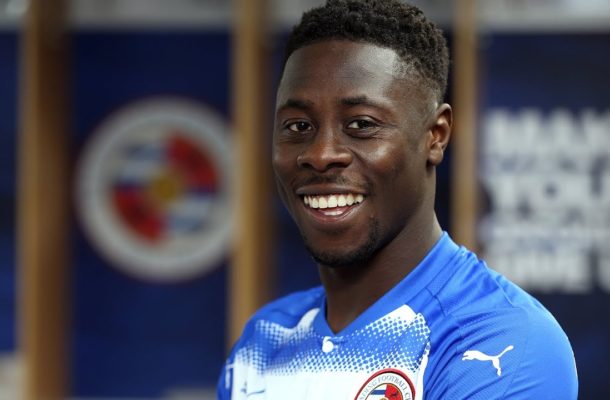 Reading FC defender Andy Yiadom has been voted the best summer signing by fans, based on the season so far.

The Ghanaian international scooped more than 62 per cent of fans' votes, while 23 per cent went for Iranian midfielder Ezatolahi.

Yiadom has also made the best impression on supporters in the first two-and-a-half months with 36 per cent of those who took the survey saying he has been the stand-out player from the whole squad.

He has featured in every match - starting in 13 of the 14 games and has predominantly been played out of position at left-back instead of his normal right-back position.

The 26-year-old joined The Royals on a five-year contract from Barnsley in a free agent deal.