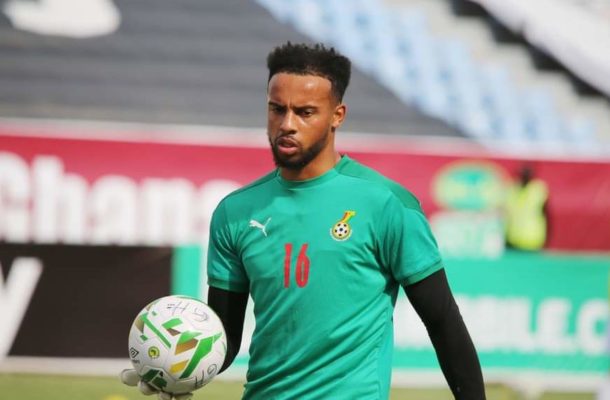 The 25 year old made the trip to Ghana where he played for the Black Stars for the first time in the 3-1 win over Zimbabwe before playing in the return league in Harare.

Wollacot on his return played for the fourth tier English side on Sunday as he helped his side defeat Sutton United 2-1 at the Borough Sports Ground in South London.

“Jojo Wollacott had been away but he's done ever so well this season,” said Ben Garner.

"He had gone away, won two caps for his country and massive recognition for him for that. He came back in with us last Friday and I didn't feel comfortable with putting a player back in the team with just one day's training, and Lewis Ward had done so well.

"It was a tough decision, Lewis Ward deserved to stay in the team, Jojo Wollacott deserved to go back in and I'm very fortunate to have two wonderful goalkeepers regardless of the headaches that gives me,” Garner concluded.