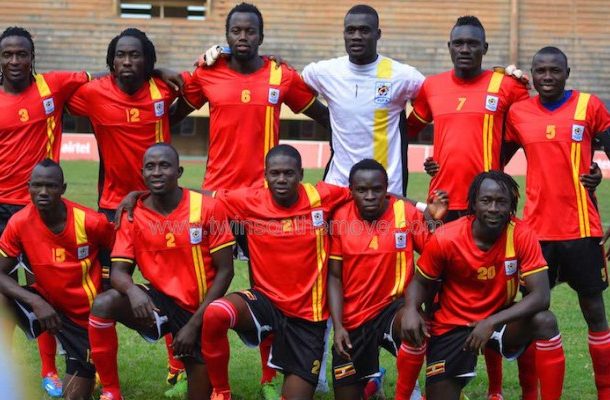 "Any team that plays against Ghana doubles their preparations. Uganda defended very well and they must be commended. We had a couple of chances to have won the game but they defended excellently," Gyan said.

"We could have won the day with the few chances we had but kudos to the Cranes. They were the better side defensively and were disciplined with their tactics," Gyan told Ghanasoccernet.com

Ghana drew goalless with the Cranes in Tamale in the opener of the World Cup qualifier despite being the favourites to win the game in the Northern Regional capital.