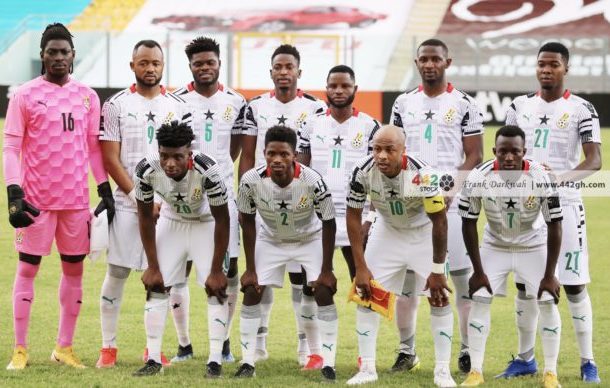 Popular football prophet Seer Gyan says that the Black Stars will not qualify from their group in the AFCON 2021 tournament in Cameroon.

Ghana booked their place in the biennial continental tournament after qualifying from a group that consisted South Africa, Sudan and Sao Tome and Principe.

The President and the Ministry of Youth and Sports are raising funds to the tune of $25million to aid the Black Stars win the AFCON title and also play in the 2022 Qatar World Cup qualifiers.

Ghana's President has also tasked the team to end the nearly four decade wait for an AFCON title since last winning the title in 1982.

Speaking on the Light FM's evening sports show, the popular prophet who specializes in football prophecies says that the Black Stars will not qualify from their group at the tournament and so government should channel their resources to other sectors and not the Black Stars.