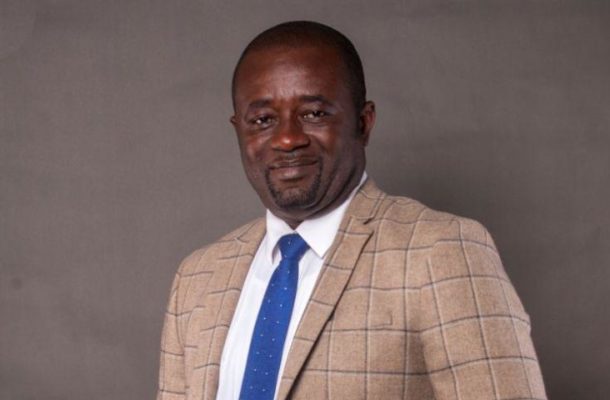 President of the Ghana Football Association(GFA), Kurt Okraku has dismissed reports that the Association intends to camp the Black Stars in Europe next month despite the rescheduling of the 2022 World Cup qualifier.

Ghana were supposed to start the 2022 World Cup qualifier against South Africa and Ethiopia in June but that has been shifted to September after CAF decided to change the dates due to COVID-19 challenges.

A vacuum has been created due to the change of schedule for the World Cup and a report filed by Joy Sports stated that the GFA wanted to take the team on an European tour.

According to the report, the GFA wanted to camp the players in Europe to give the technical team the chance to asses the players.

It added that a communique has been forwarded to the Sports Ministry awaiting approval to begin the trip.

The GFA boss took to his Facebook wall to dismiss these reports and added that they will role out a plan in due time.

"I read in the public space about a purported plan by our FA to camp (Black Stars) in europe eventhough our June World Cup games have been shifted to September, 2021. The Ghana FA / Sports Ministry have not made that call and in due season, we will officially role out our plan for the team."

Ghana will be looking to make a return to the mundial after missing out on the last World Cup in Russia in 2018.

The Black Stars are in the same group as South Africa, Ethiopia and Zimbabwe.