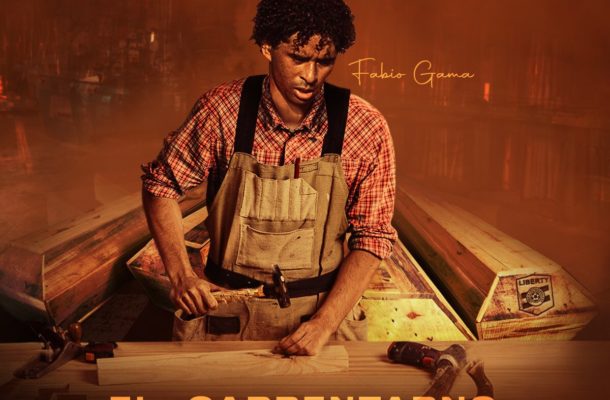 It was a display fit for the gods on Monday for the player who was vilified and branded names even before he kicked a ball.

Don Fabio announced his presence to the Ghana Premier League and the Ghanaian footballing world that he may not be the usual Brazilian players we have come to see over the years in the local league.

The usual shenanigans and agenda setting from a cross section of the Ghanaian Sports media was in full swing as he was described as whack and brought in by Kotoko's International legal representative, Nilo Effori who is a Brazilian.

But with his display on Monday it is promising to say Kotoko have a real gem on their hands if he is able to work on his upper body strength and stamina.

The slender looking Fabio Gama displayed vision, skill and pure artistry with the ball as he did not over indulge whenever he had possession.

He is a pure delight for the Kotoko strikers as Kwame Opoku was given incisive passes hitherto he was not getting.

No wonder the Kotoko official twitter handle has branded him 'El Carpentarno' meaning the carpenter who devours his victims and then bury them in the coffins he makes with his first victim being Liberty Professionals, with many other teams set to follow.

Its early days yet but the future of Don Fabio in  a Kotoko jersey looks bright than gloomy.