C.K Akonnor can take us to the promise land - Kurt Okraku 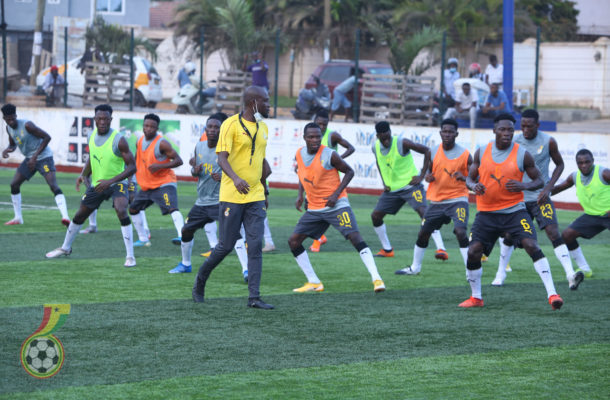 Despite a spate of wobbly performance from the team in recent times the FA boss still has unwavering support for the former Kotoko, Hearts trainer.

The current technical team have been tasked to break the nearly forty year wait for the title by lifting the trophy at next year's AFCON in Cameroon.

"I believe in CK Akonnor and his technical team. I believe they have what it takes to take us to the promised land," he said on TV3's WarmUp Plus show.

The FA Capo has also been full of praise for the leadership of the team, captain Andre Ayew and his deputies.

"I'm very happy with the leadership of the Black Stars. Dede Ayew and Thomas Partey have been good so far," said the FA President.