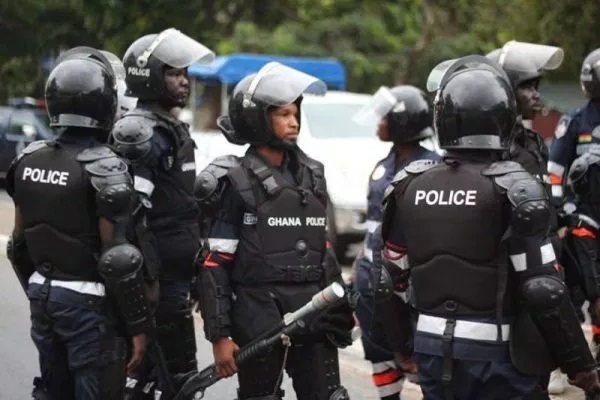 The Police at Apam in the Central Region have apprehended some 26 persons, said to be land guards.

This follows an attack on five persons during a funeral ceremony in the area on Sunday, April 11, 2021.

The attackers were said to have bolted, leaving behind their motorbikes they commuted with after a confrontation with the police and some residents of the locality.

Four members of the group, who were arrested at Amasaman, are said to be notorious bandits operating in the country’s capital.

Earlier reports on the incident suggested that among the persons attacked by the land guards was a pregnant woman.

The affected victims were later sent to the Apam Hospital for treatment.

Meanwhile, the Apam District Court presided over by Her Lordship Margret Mensah, has granted bail to some 21 suspects out of the 26 apprehended by the police.

The suspects will reappear before court on April 24, 2021.