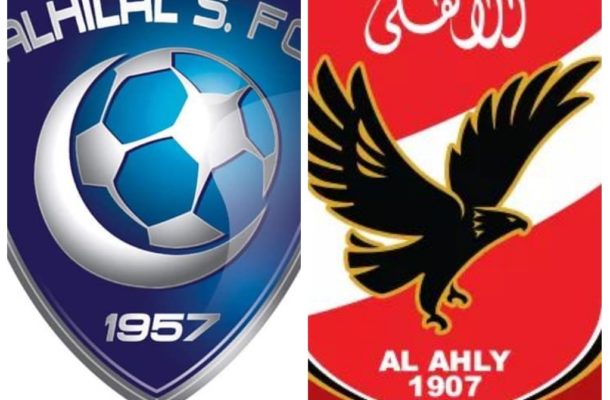 The record holders were defeated by Tunisia's Etoile Du Sahel by 1-0 at away.

Friday's encounter offers a new opportunity for the Ahly to keep their title hopes alive.

In 2004, Al Ahly lost 0-1 at home to Al Hilal and traveled to Omdurman to play a 0-0 draw with the Sudanese champions.

Three years later in 2007, Al Ahly won 2-0 at home against Al Hilal but incredibly lost 3-0 in the return leg.

However, the two teams qualified to the semifinals that same year.

This time round, Al Ahly are the more desperate for a home win in order to revive their campaign in a rather cagey group.

The journey for another African Champions title started with a setback, losing to Tunisian giants Etoile du Sahel 1-0 last weekend in Rades.

Led by Swiss coach Rene Weiler, the loss in Rades stopped a fine series of seven straight wins in all competitions by the Egyptians.

They however returned to winning ways in midweek, beating Bani Suef 3-1 in the Egyptian Cup.

Interestingly, Al Ahly played almost 80 minutes of their African Champions match week 1 game a man less so are keen for another victory today.

Meanwhile Al Hilal would like to build on their week 1 result after they defeated visitors Platinum Stars of Zimbabwe 2-1 in Omdurman.

Al Hilal will hope their talismanic Mohamed Eldai to be inform once again this Friday.

Against Platinum, Eldai had just two shots on target, but finished the night scoring a brace and guiding his side to top the group.

Now, the Cairo Red Devils are seeking their ninth title in the premier continental club competition, while Al Hilal are still chasing their first, finishing again as losing finalists in 1992.

Platinum entertains Etoile du Sahel in Bulawayo on Saturday (7 December 2019) in the other group match.