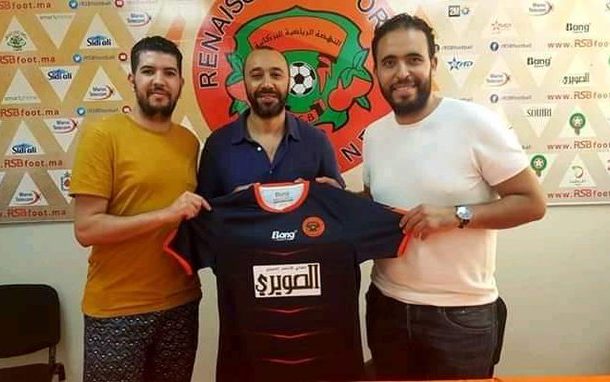 Moroccan side Renaissance Sportive de Berkane have appointed Tarik Sektioui as their new manager ahead of their CAF CC second leg clash against Ashantigold.

Tarik replaces Mounir Jaouaani and his first game in charge will be against the Ghana Premier League side on Saturday, 28th September 2019 (21:00 Moroccan time, 20:00 GMT), at “Stade Municipal de Berkane”.

"Tarik Sektioui is the new manager of RS Berkane, replacing Mounir Jaouaani. The former Porto winger is coming from Moghreb Tétouan, where he didn’t lead the team in a single match before terminating his contract. This will be his first big test as head coach," the Club announced on their Twitter handle.

The Miners need a draw or avoid defeat to progress after their 3-2 win in the first leg at Obuasi.