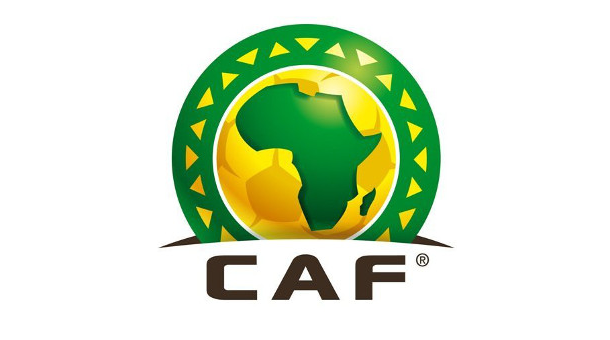 The Confederation of African Football (CAF) have officially announced the postponement of the Super League final match between the Champions League winner and Confederations Cup champion indefinitely.

The game was halted for over an hour as the Moroccans refused to continue the game unless the VAR was checked, saying that no one informed them before the game that VAR will not be used.

CAF’s Executive Committee had announced that the second leg of the African final should be replayed between both teams but in a neutral ground, the decision which was appealed by the two clubs in Court of Arbitration for Sport (CAS).

CAF announced on Wednesday that Tunisia’s Esperance will be crowned Champions League champions after the massive controversy that took place during the second leg of the final.

However, CAF’s decision was yet again appealed by Wydad which means that CAF have to take further time before announcing their non-appealable call regarding the winner.

Therefore, this means that the CAF Super Cup which was scheduled on either August 16, 17 or 18 between the Champions League winner and Zamalek, who prevailed over RS Berkane to clinch the title, would be postponed indefinitely.