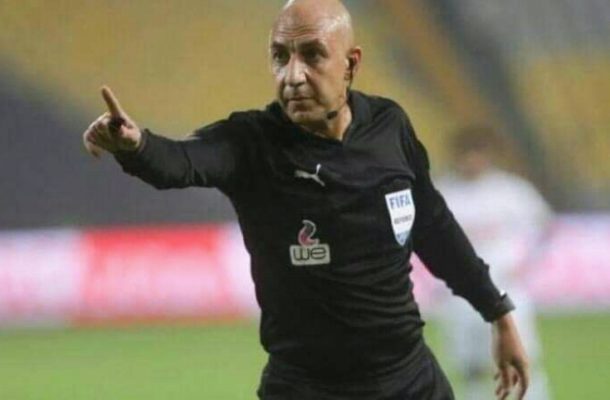 Hearts of Oak will play host to the Algerian side next week at the Accra Sports Stadium in the first leg of the two legged tie.

The Ghanaian Champions were handed a reality check when they were hounded out of the CAF Champions League by a humiliating 6-2 aggregate defeat to Wydad AC in October.

Hearts then dropped into the second tier competition where they will be looking forward to a place in the group stages.

The first leg clash will come off on 28th November,2021 at the Accra Sports Stadium before the second leg comes off a week later.