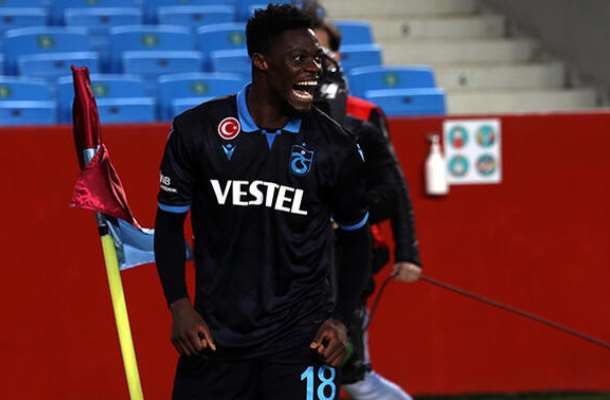 Trabzonspor defeated Genclerbirligi in the final game of the season by 2-1 and the Ghanaian was on the scoresheet with his ten strike of the campaign in the Super Liga.

The striker has been in fine form for his side this season as he has been very prolific in the Turkish Superliga and has been named in the Whoscored.com Turkish Super Liga Team of the 2020/2021 season.

Ekuban scored eleven goals in all competitions for his side while providing four assists in 33 matches.

He finished the season as Trabzonspor's second best goalscorer and he helped them secure qualification into next season’s UEFA Europa League competition.

The player has been linked with several clubs with Sampdoria and some French clubs said to be interested in his services.

Trabzonspor finished the campaign on the 4th position with 71 points. 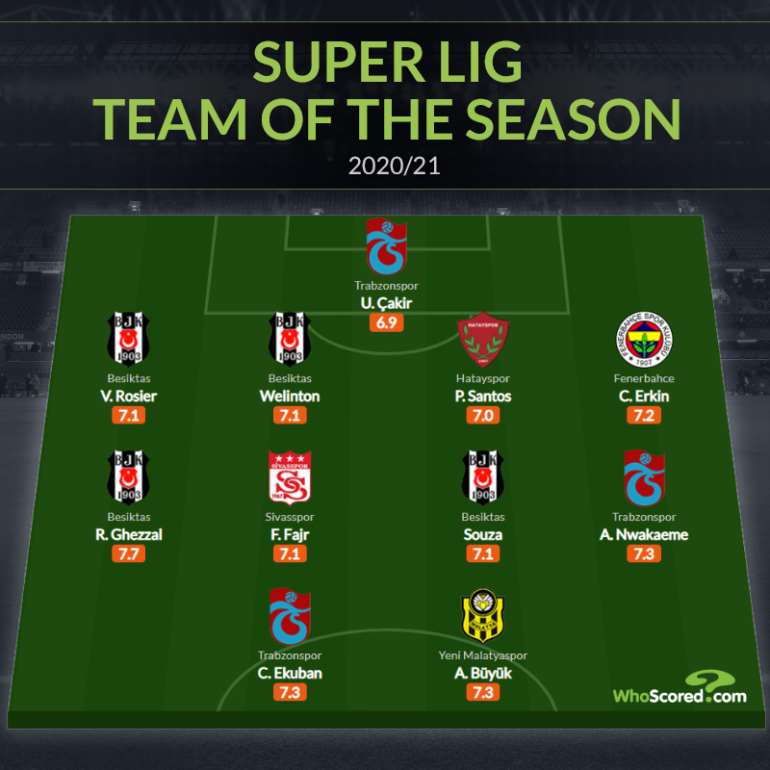