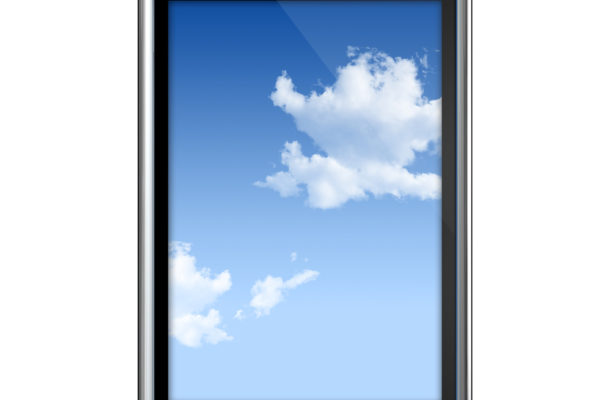 An alleged mobile phone thief met his untimely death after he was knocked down by a vehicle while escaping from arrest.

The alleged thief, according to Father Listowel our reporter, snatched a Samsung mobile phone from its owner but was unlucky was knocked down by the vehicle while escaping.

The incident occurred at Wenchi in the Brong Ahafo region.

The deceased, Bernard Nkoah believed to be in his 20s according to Listowel is known for snatching phones from innocent people.