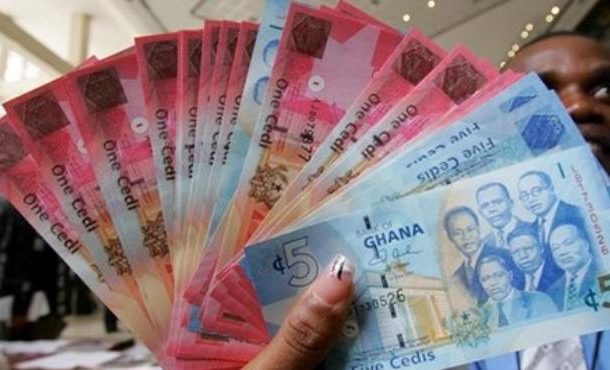 The Bank of Ghana (BOG) has expressed discomfort over continued poor handling of the cedi notes – the local currency, something Dr. Johnson Asiama, the Second Deputy Governor, says is a huge bother.

He said people should recognize that “it costs a lot of money to print and replace the dirty and torn notes”.

That was why everybody must accept to handle them properly – they should not be squeezed.

He was speaking after an-hour-and-a-half walk in Kumasi by workers of the Central Bank to send a message to the public about the need to ensure that the notes were kept clean.

Dr. Asiama indicated that holding clean notes tended to give confidence in the currency, saying, nobody “wants to have dirty notes”.

He spoke of the bank’s determination to intensify the public education campaign to aid the people to do the right thing.

The staff, he said, would sustain their visits to the markets, churches and other public places to bring the much needed change.

Mr. Bernard Otabil, Director of Communications of the Bank, responding to concerns about the activities of illegal micro-finance companies, said steps had been taken to rein them in.

He said the BOG, as a regulatory body, was eager to make sure that there was sanity in the financial sector and underlined that “everybody must be ethnically guided in things that they do”.

He rallied the media to support the BOG effort at protecting people from being swindled by fraudsters by refusing to run advertisements for unlicensed micro-finance companies.

He asked that they went the extra mile to check from the list of licensed micro-finance companies posted at the Central Bank’s website, adding that, all should find space to assist stop fraudsters out there from having their way.

The other high point of the walk was the promotion of the physical fitness of the workers – to keep them healthy and reduce medical bills.