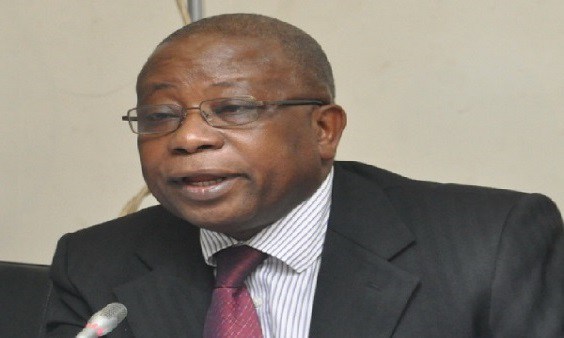 As part of efforts to make quality healthcare a topmost priority, Government has in the last two-weeks inaugurated ten new polyclinics in the Central Region.

The move forms part of government's renewed commitment to upgrade and extend state of the art infrastructural health facilities to all communities within every ten-kilometre radius to reach out to the over two million people in the region.

The facilities which were constructed by VAMED-Ghana, a construction firm with financial support by the Czech Republic and the Government of Ghana comes with ultra-modern equipment and offices.

Mr Kweku Agyeman-Manu, the sector Minister, inaugurated the facilities at separate durbars of the chiefs and people amidst pomp and pageantry as many of the people applauded the government and all partners for working tirelessly for successful and timely completion of the projects.

He urged the youth to stay away from drugs, particularly Tramadol, alcoholism and cigarettes smoking in order not to ruin their health.

The Health Minister also called on the public to cultivate the habit of always sleeping under the Insecticide Treated Nets (ITNs) to help prevent malaria.

Dr Anthony Nsiah Asare, Director General of the Ghana Health Service (GHS) called on the traditional and religious leaders to intensify public advocacy on teenage pregnancies in the region to help reduce the high prevalence rate.

The region was experiencing the high incidence of child marriages mainly as a result of adolescent pregnancies and cohabitation of young girls who due to their unfortunate circumstances have had to live with men although not married.

He expressed concern about sexual promiscuity among the youth and warned that if teenage pregnancy was not controlled it would have adverse effects on the overall development of the region.

Regional statistics indicates that one out of every three girls in the region married or cohabited before attaining 18 years.

He urged pregnant women to register with the health facilities to ensure safe delivery and also practice family planning to prevent unwanted pregnancies.