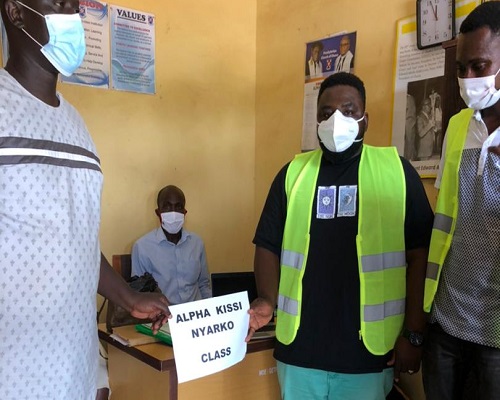 The Chief Executive Officer (CEO) of Alpha Gold GH Limited, Mr Alpha Nyarko Kissi, has been honored by the Asuboa South Presby Primary School in the Asene Manso Akroso District of the Eastern Region, for his philanthropic works towards the facility.

This was after he donated some bags of cement to the school.

In showing appreciation for the kind gesture, the school authority named the Primary Six Classroom after him, dubbed "Alpha Kissi Nyarko Block".

Speaking after the donation, Mr. Nyarko Kissi said the school authority reached out to him to assist them with some building materials for an ongoing project. He said as part of his cooperate social responsibilities, he presented some bags of cement to the School on Tuesday.

"After the presentation, the Headteacher, Gideon Amo to my surprise, said they have named the Primary Six classroom after me as a form of appreciation for my kind gesture." He said.

The philanthropist who has over the years supported many institutions and individuals humbly accepted honour and promised to assist the school for the young ones to gain a better education in the local community.

He disclosed that the support was to ease the burden the coronavirus pandemic has imposed on the school.

He called on the parents to support their wards to complement the efforts of teachers and the government to help the lives of the children.

He, however, urged them to adhere to the coronavirus safety protocols to safeguard themselves from the virus. 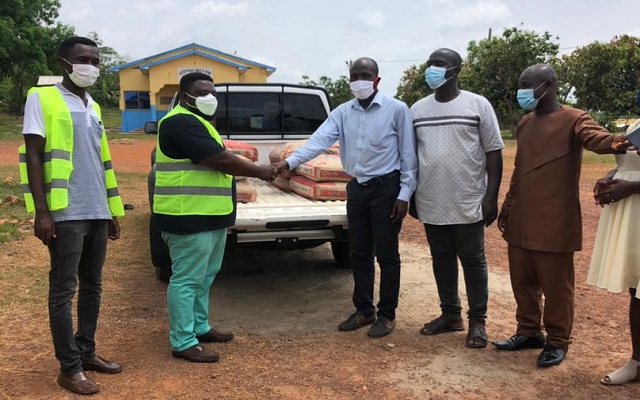 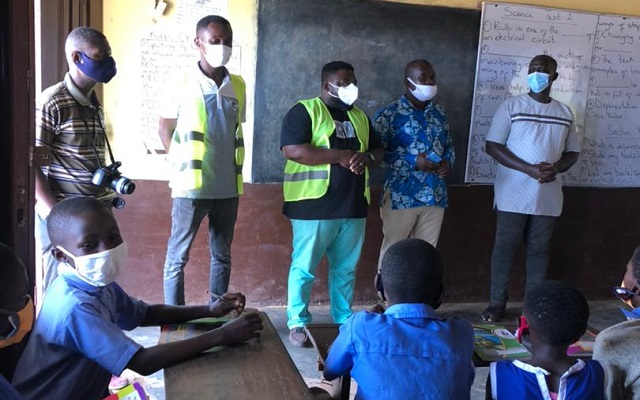 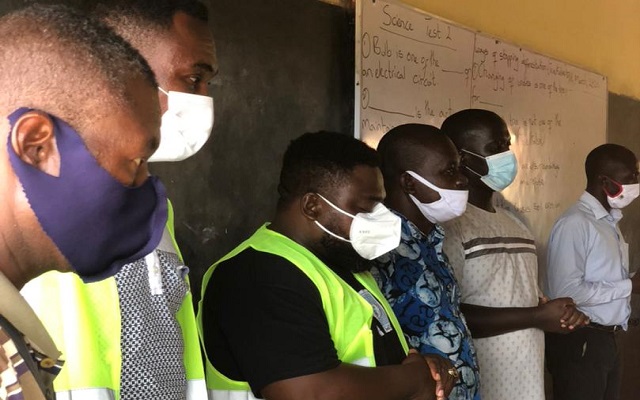