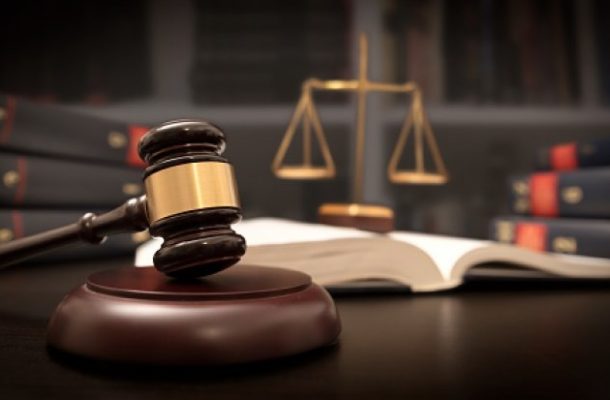 The Human Rights Court 2 Division of the High Court, seems to have given the National Communications Authority (NCA) the green light to charge persons who request information from the state agency through the Right to Information (RTI) Act 2019 (Act 989).

While the RTI Act was approved in 2019 and became effective in 2020, Parliament is yet to peg a fee to be charged persons seeking to request information from the various government agencies in accordance with the Fees and Charges Act of 2009.

The Media Foundation For West Africa (MFWA), which was seeking information on some radio stations in Ghana, dragged the NCA to court for demanding an amount of GHS2,000 before the information could be released.

MFWA had wanted the court to scrap the fee payment and declare the GHS2,000 as unlawful, unreasonable, unfair, and a “violation of Applicant’s constitutional and fundamental right to access information”.

MfWA had maintained at all times that the fee charged was exorbitant and inimical to the enjoyment of the constitutionally guaranteed Right to Information.

The legal team of the NCA however argued that the information sought via the Right to Information Law was not readily available and would have to be searched for.

The team also insisted that in the absence of a fees and charges regulation guiding the administration of the RTI law, NCA had to rely on available standards, hence the GHS2,000 fee.


While giving its ruling on Thursday, the High Court held that the information being sought by the MFWA was in the public interest and that the specific legal framework in force governing access to information in the country must override general provisions of law upon which various state institutions operate.

Despite making this remark, the High Court did not scrap the fees as the plaintiffs had requested, except to order the NCA to reduce the GHS2,000 fee to GHS1,500.

The MFWA was in court seeking the following reliefs: