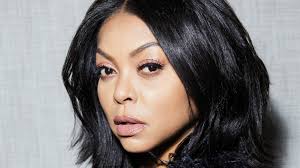 To Hollywood movie star, Taraji P. Henson, the conviction  of Derrick Chauvin was mere accountability but not justice for George Floyd.

The former Minneapolis Police officer who knelt on George Floyd's neck for more than 9 minutes last year was found guilty Tuesday of all three charges against him in one of the most consequential trials of the Black Lives Matter era.

The jurors were reported to have deliberated for more than 10 hours over two days before coming to their decision.

Even though the whole world is seemingly  jubilating over the verdict, the actress believes the verdict should be the beginning of the former Police Officer's punishment.

Ms Henson in a post on her Facebook page after the judge's ruling said Floyd should be alive today, period.

Accordingto her, verdict was not justice, neither is it a wake-up call, it is simply an accountability of what happened.

"This isn't justice, this isn't a wake up call, this is ACCOUNTABILITY. George Floyd should be alive today-period. His verdict is just the beginning. May he rest in power." 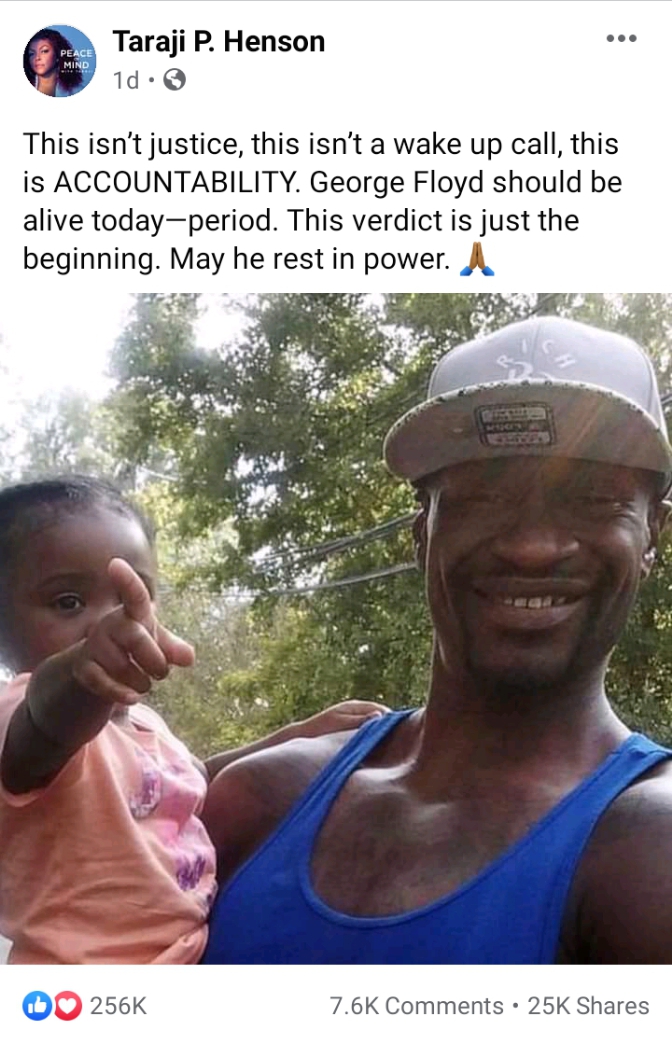