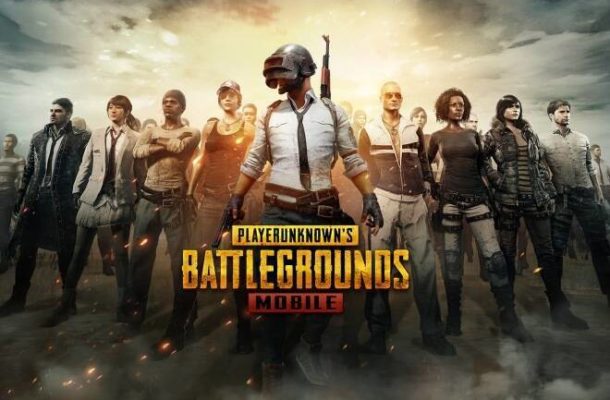 Amid fresh incursion bids by Chinese troops, the government on Wednesday banned another 118 Chinese mobile apps, including the popular gaming platform PUBG as well as Baidu, which is China’s largest search engine provider.
The government has once again resorted to invoking Section 69A of the Information Technology Act, which empowers it to block apps/contents which are engaged in activities prejudicial to sovereignty and integrity of the country, its defence, security of state and public order.

PUBG Mobile banned in India due to privacy concerns; could Call of Duty Mobile be next? Google expands its flood prediction system to cover whole of India; here is why it is relevant Meet world's first smartphone with an invisible selfie camera

This is the third instance of the government banning Chinese apps since the India-China border skirmish erupted. The government had first banned 59 apps, including TikTok, WeChat etc, on June 29, followed by another set of 47 apps in July, which were proxies of the banned apps.
The ministry of electronics and information technology (MeitY) said it has received many complaints from various sources, including several reports about misuse of some mobile apps available on Android and iOS platforms for stealing and surreptitiously transmitting users’ data in an unauthorised manner to servers which have locations outside India.
“The compilation of these data, its mining and profiling by elements hostile to national security and defence of India, which ultimately impinges upon the sovereignty and integrity of India, is a matter of very deep and immediate concern which requires emergency measures,” the government said.
The Indian Cyber Crime Coordination Centre, ministry of home affairs, has also sent an exhaustive recommendation for blocking these malicious apps. Likewise, there have been similar bipartisan concerns, flagged by various public representatives, both outside and inside Parliament, MeitY said.
It said recently that it has received credible inputs that information posted, permissions sought, functionality embedded as well as data harvesting practices of these apps raise serious concerns. Also, these apps collect and share data in surreptitious manner and compromise personal data and information of users that can have a severe threat to security of the state.
“This move will safeguard the interests of crores of Indian mobile and internet users. This decision is a targeted move to ensure safety, security and sovereignty of Indian cyberspace,” the government added.