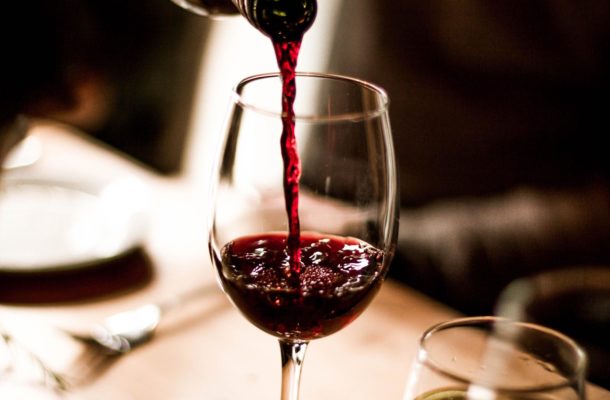 Activities touted as having the ability to reduce one’s risk of an early death, such as catching up on sleep at the weekend and drinking three cups of coffee, seem to appear on a daily basis.

However, a new study is claiming that an anti-inflammatory diet that includes chocolate, red wine and beer could be the key to a longer lifespan.

Researchers at the Warsaw University of Life Sciences in Poland carried out a study of around 70,000 men and women whose lifestyles were closely examined during a 16-year period.

The study, published in the Journal of Internal Medicine, compared the mortality of those who followed an anti-inflammatory diet and those who didn’t.

The team concluded that those who followed an anti-inflammatory diet, regularly eating foods such as fruits, vegetables, tea, coffee, nuts, chocolate and moderate amounts of red wine and beer, had an 18 per cent lower risk of death by any cause.

Furthermore, they also had a 20 per cent lower risk of cardiovascular mortality and a 13 per cent reduced risk of death caused by cancer.

Of the people who smoked, those who followed an anti-inflammatory were also recorded as having a reduced risk of an early risk compared with the smokers who didn’t.

Following an anti-inflammatory diet can be beneficial for people who suffer from a myriad of health conditions, as Fran McElwaine, director for the UK Health Coaches Association, explains.

“As inflammation lies at the root of most chronic, lifestyle-related disease, including arthritis, dementia, some cancers and cardiovascular disease, a diet that reduces inflammation can only be a good thing,” she tells The Independent.

“There are plenty of foods which reduce inflammation – dark chocolate, which is a rich source of magnesium, zinc and other important trace minerals, and red wine, a source of the phyto-nutrient resveratrol included.”

Interest in foods that have anti-inflammatory properties has increased exponentially over the course of the year, as outlined Hitwise.

While this study was carried out with a large sample of people, Harley Street nutritionist Rhiannon Lambert warns that it’s essential to be wary when taking note of dietary advice, as no one diet will ever be suitable for everyone.

“It is important to remember that studies will never be able to accurately represent everyone and their own unique lifestyles and diets,” she says.