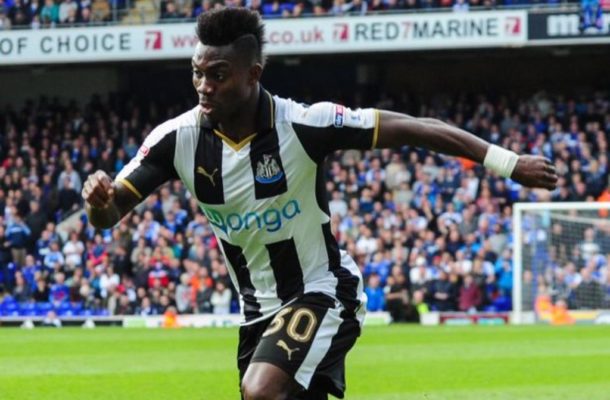 Christian Atsu made a late substitute appearance as Newcastle United and Southampton competed in an uninspired goalless draw at the St Mary's on Saturday.

The Black Stars winger was introduced in the 80th as replacement for Muto Yoshinori but could not affect the game as the Magpies extended their winless start to the Premier League season.

Benitez' winless side, meanwhile, ended a run of three consecutive defeats and moved off the foot of the table courtesy of Huddersfield's defeat by Watford.

The result means it is no win in six for Hughes' side, who remain 16th in the table and have now failed to score in their last five in the league.