Christian Atsu strikes Adidas deal ahead of next season 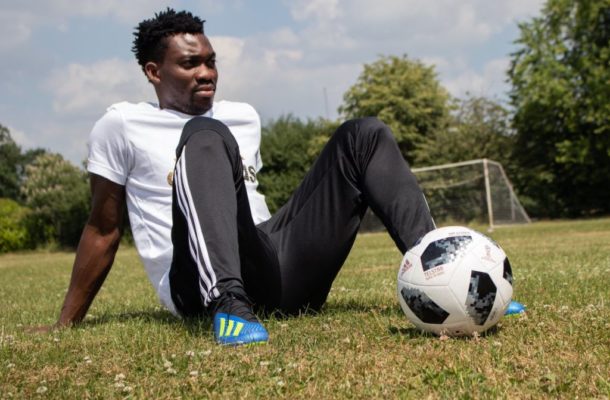 Ghanaian winger Christian Atsu has announced a partnership deal with German sportswear giants, Adidas ahead of the new season.

The Newcastle United winger will be kitted out in adidas when the 2018/2019 European season kicks off.

Despite battling injuries,  Christian Atsu was a key player in the magpies campaign last season, playing 29 games and scoring twice for Newcastle United.

Atsu joined Newcastle United from Chelsea on a a four year deal and will be at the club until 2021.