Claims of approval of unauthorised loans at GCB false 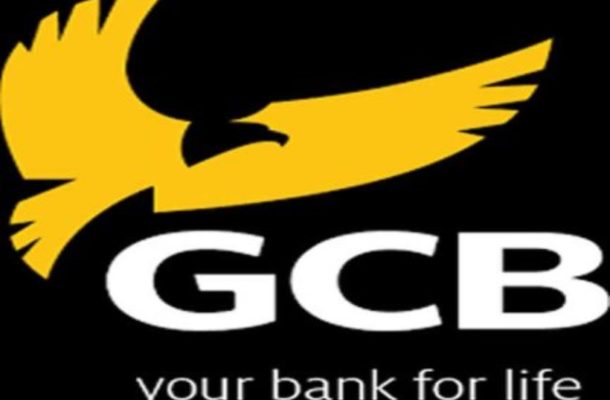 The GCB Bank has dismissed as complete fabrication, publications that its officials have granted some unauthorized loans to some individuals and companies.

A statement from the Bank says the publications are ‘malicious’ and are without a basis.

They should, therefore, “treated with the contempt that they deserve.”

“It should be noted that GCB Bank has some of the most stringent rules and procedures in the banking industry for granting of loans,” the statement added.

It said under the leadership of Board Chairman, Mr. Dan Owiredu, the “bank has continued on its growth path and put in place robust risk management systems.”

The Bank said it is committed to guarding its reputation and would therefore file a complaint with the National Media Commission.