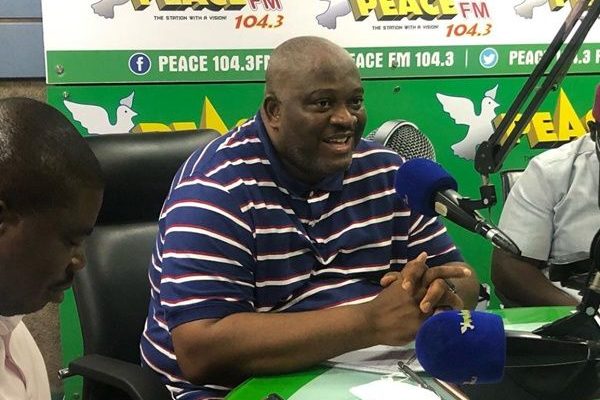 Minister for Greater Accra Region, Henry Quartey has reiterated his pledge to whip residents into line as he aims to make Accra a clean and safer place.

The Minister is on a mission to keep the Capital City neat and therefore is taking all measures to accomplish his mission.

One significant stride made by the Minister is his compulsory directive for commuters and residents at Madina to use the footbridge and stop crossing the road to endanger their lives and others.

The Minister has been praised over his commitment and hard work.

However, there is a section of the public that doesn't agree with the Minister and also feels Hon. Henry Quartey's mission will be a nine-day wonder.

There are also fears that the Minister's greatest opposition will be from the members and leaders in his own political party, the governing New Patriotic Party but according to Hon. Quartey, he is unfazed by any attempts to object to what he has set out to do.

Speaking on Peace FM's 'Kokrokoo' programme, the Minister asked Ghanaians, particularly indwellers in the Capital City and commuters in the Region, not to think he has come to cause trouble.

"They shouldn't see Henry Quartey as troublesome. But they should see it that Accra is a place where we all live and go about our daily activities; let's help to make where we live neat and clean . . . "

He called for them to join the crusade against filth and indiscipline in the Region.