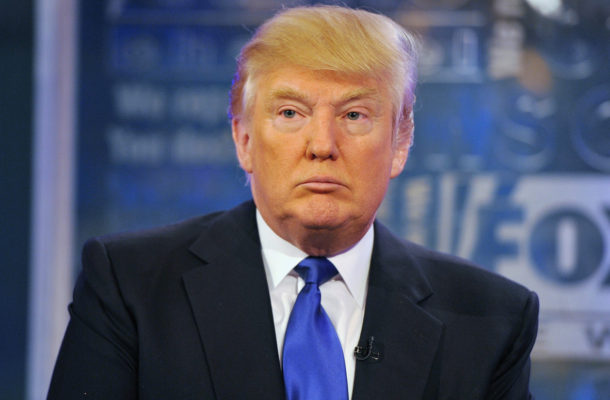 A CNN anchor appeared to cut short an appearance by one of Donald Trump's spokespersons Tuesday because she didn't like where the interview was going.

Host Carol Costello was moderating a discussion between the Trump campaign's Katrina Pierson and liberal commentator Angela Rye that was centered on Trump's 2005 comments that were demeaning toward women.

Pierson steered the argument and said the larger issue is the "rape culture" that's "purported by none other than the entertainment industry." Rye took offense to that but Costello agreed with Pierson, saying that is the larger issue at play.

As Politico notes, however, Pierson then tried to change the subject over to Democrat Hillary Clinton — and that's when Costello pulled the plug.


"This is a distraction. We're talking about two people, who they are today, not who they are in the past. I know the left wants to go digging through the garbage," Pierson said.

"What we should be talking about is Hillary Clinton because she wants to talk about the issues, Angela. Let's talk about the red line in the sand, humanitarian crisis."

Costello and Pierson then had a quick back-and-forth that ended with the host switching gears and moving to a new segment.

Costello: "I can't. Donald Trump isn't talking about that."

Pierson: "Let's talk about her using — "

Costello: "Let's stop right here. I want to talk about something else with Dana Bash. … Dana, can you hear me?

Costello: "That conversation was going nowhere …"

Costello then began a discussion with Bash about what she called the "Republican civil war" over Trump's 2005 comments.

Video of the interview posted to

— (@CarolCNN) ">Costello's Twitter page did not include the part in which Costello abruptly ended the segment.

Chin 4 years ago
Very efficiently written information. It will be valuable to everyone who utilizes it, as well as myself. Keep doing what you are doing - for sure i will check out more posts.