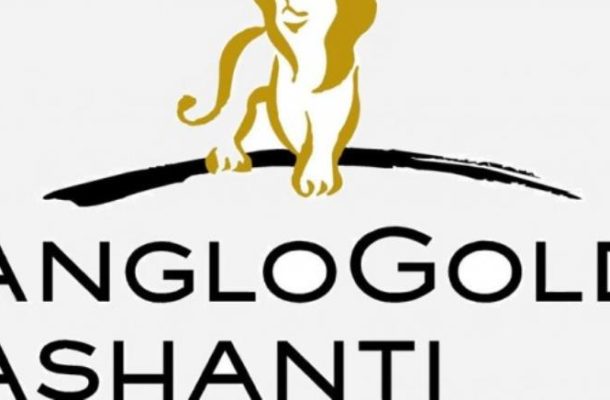 The committee set up by government to relocate illegal miners from AngloGold Ashanti’s Obuasi Mine has begun carrying out its mandate.

The committee was unable to carry out its mandate for the scheduled date which was Monday,25 2016.

According to the committee, the delay in moving the illegal miners was as result of its quest to ensure that all miners who are moved to the new site have their data captured in the data base.

Speaking to Citi Business News, the chairman of the Movement Committee for AngloGold Ashanti’s Obuasi Mine Ing. Kuma Frimpong said the committee had identified and prepared a place which can accommodate up to 10,000 small scale miners.

“We would have moved them under the auspices of the Small Scale Miners Associations but there was some kind of misunderstanding. But I can say that as I speak to you now a lot of the people are trickling in individually with the ID card from the small scale miners associations to be registered to be given a place to mine”, he said.

Mr. Frimpong further stated that “we want to have the data base of the miners who will be mining at the new site.”

He stated that the committee was currently verifying those who come with the ID card from the small scale miners association as they are given the priority over those who are not registered.

“We have got spots or areas that can take up to about 10,000 miners and those who are coming to us for spots, some are registered and others are not registered”, he said.

Capturing of miners data is part of government’s moves to ensure that all those engaged in any form of mining in Ghana are duly registered.

The Minerals Commission earlier this year announced it will register all illegal miners to allow for the effective monitoring of their activities.

According to the Minerals Commission, this is also to reverse the negative impact of their activities on the environment and the mining communities where they operate.

Ghana has over the years struggled to deal with unauthorized practices by small-scale miners.

As a result of their activities, water bodies are polluted, soil eroded and some tensions in communities were the illegal miners operate has led to the loss of life and property.

The takeover of the Obuasi mine by the galamsey operators Citi Business News gathered  is impacting negatively on AngloGold's operations and its optimized feasibility studies.

AngloGold Ashanti hopes that the commencement of International Centre for Settlement of Investment Disputes proceedings will expedite the reinstatement of law and order at the mine.

AngloGold Ashanti Ghana had to suspend its underground mining operations at the Obuasi Mine at the end of 2014 after incurring heavy financial losses over several years.

Hundreds of the mining company's employees were laid off and paid severance packages as mandated by law and in accordance with relevant Collective Agreements and Employment Contracts.