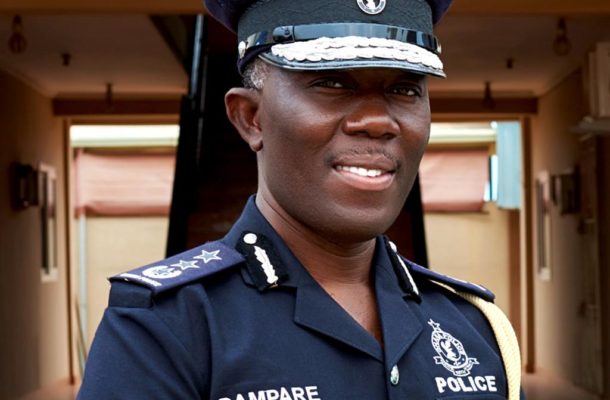 According to Citi News sources, he has been given the top job, and that the Presidency will soon communicate it officially to Ghanaians.

COP Dampare met with the President in his capacity as the current senior-most Commissioner of Police fit for the role ahead of the exit of the current IGP, James Oppong-Boanuh.

The 51-year-old will be the youngest IGP in the 4th Republic if confirmed as the substantive IGP. 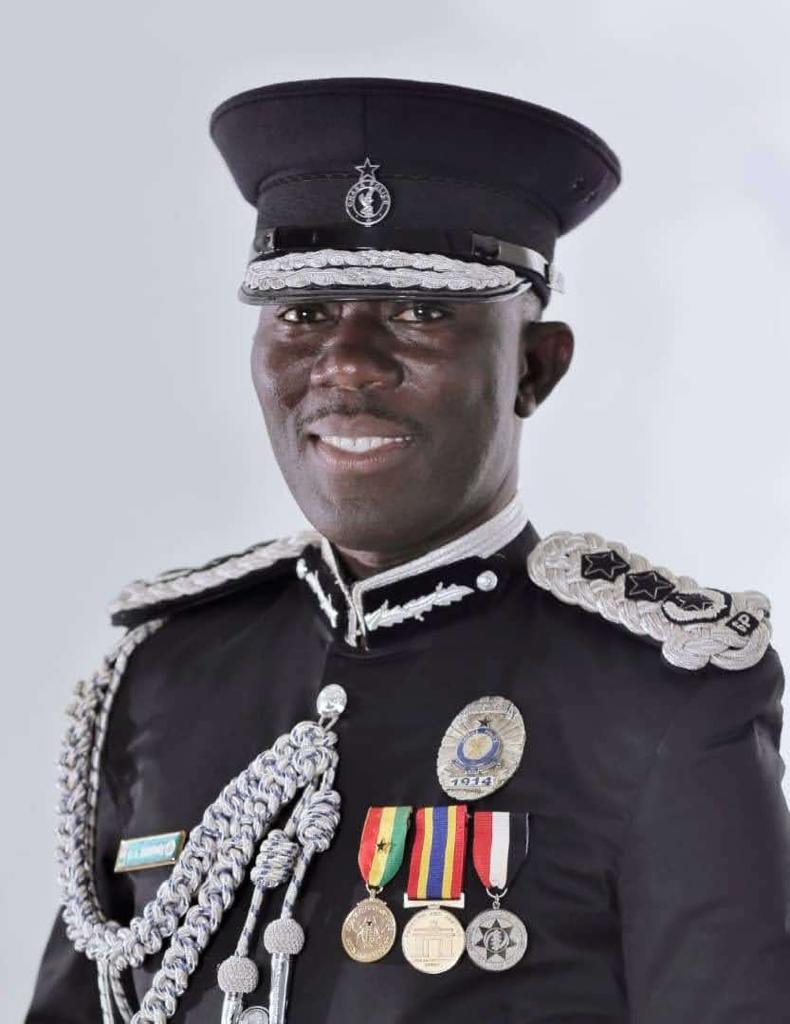 Although the outgoing IGP had reached retirement age, he was given a two-year mandate to serve in that capacity.

In recent times, the IGP’s handling and commentary on some security situations in the country have angered many Ghanaians.

George Akuffo Dampare, who has served in various capacities within the Ghana Police Service, is known and praised for his professionalism, decency, and integrity within and outside the service.

Surprisingly, he rose quickly in the ranks after completing various courses to become an ACCA chartered account.

He later completed IPS, now the University of Professional Studies, UPSA, and went on to obtain a Ph.D. in Finance in the revered King’s College in the UK. 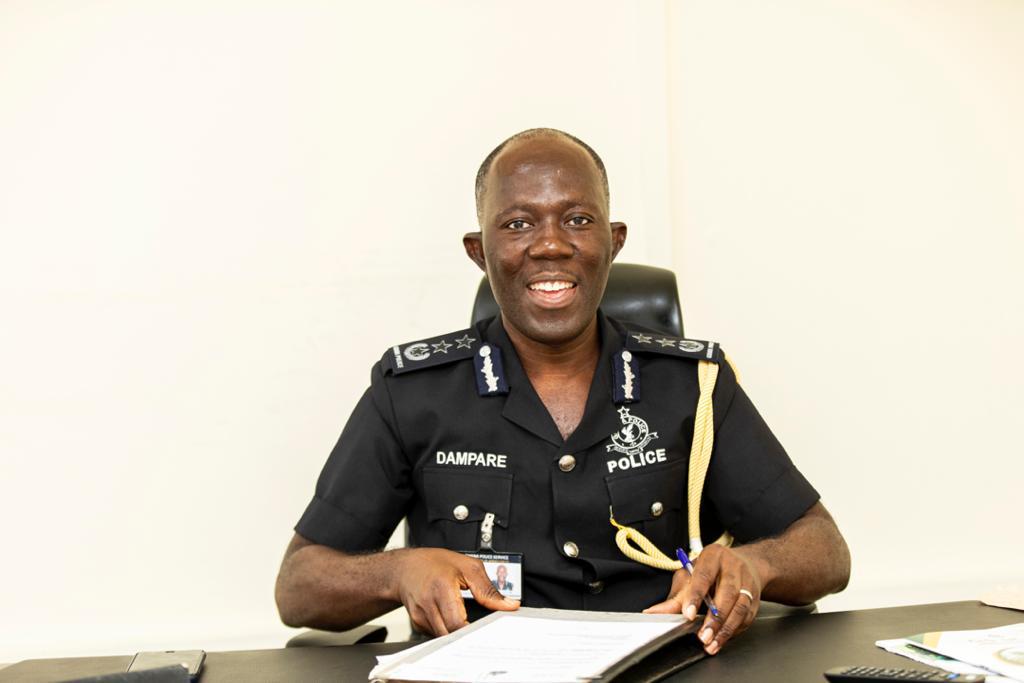 He is the youngest Commissioner of Police in the 4th republic, having attained that high rank at age 44.

He is married with six children.

In October 2018, the Ghana Journalists Association, GJA, acknowledged the excellent public service of COP Dr. George Akuffo Dampare, by conferring an honorary GJA membership on him.

At the time, COP Dr. George Akuffo Dampare was the Director-General of the Ghana Police Service in charge of Welfare. He was honoured not only for his professionalism, commitment, and hard work but also for his cordial relationship with the media in the discharge of their duties.