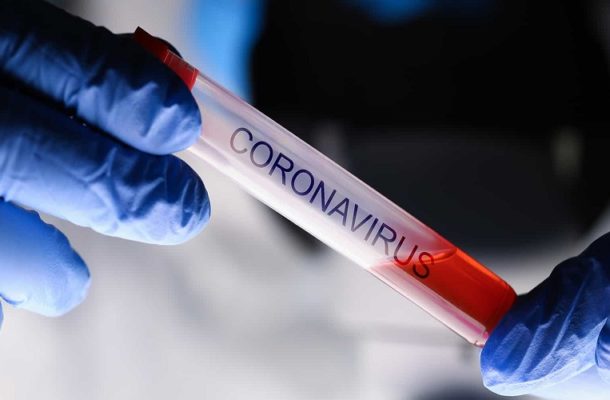 It has emerged that the Ghanaian students in Wuhan, China who have been agitating for their evacuation, have been placed under house arrest as the deadly coronavirus keeps spreading.

Vice President of the National Union of Ghana Students in China (NUGS-China), Michael Adaney who made the disclosure said: "We have currently been barred from stepping into anywhere in the city".

Speaking in an interview on TV3 Late News, Michael Adaney pleaded with the Ghanaian authority to immediately evacuate them from the Asian nation as according to him, "food and water supplies, as well as other basic necessities, are a real challenge".

Explaining why they have been placed under house arrest, he said: "some of the University campuses are being used as quarantine sites ..that's the reason why authorities have placed us under house arrest and expecting that if you go out of your dormitory or hostel, you will be expelled".

"...so the situation is becoming very dangerous as we speak right now", he told Martin Asiedu Dartey as monitored by Ghanaguardian.com.

Asked what will happen if one wears nose mask and hand sanitiser and steps out to buy victual, he said anyone who does that will be arrested.

"As we speak, the University gates are secured ...and in addition to the campus security, there're also police officers enforcing the order", he added.

Meanwhile, the Minority in Parliament has given the government a 3-day ultimatum to evacuate Ghanaians living in China.

The 3-day ultimatum is expected to elapse on Friday.

They argue that it is unfortunate the President, Nana Akufo-Addo has since the outbreak of the virus, remained quiet, while his administration seems unmoved by the distress calls of the Ghanaian students in China.

There are now more than 42,200 confirmed cases across China and the national death toll is now 1,016.