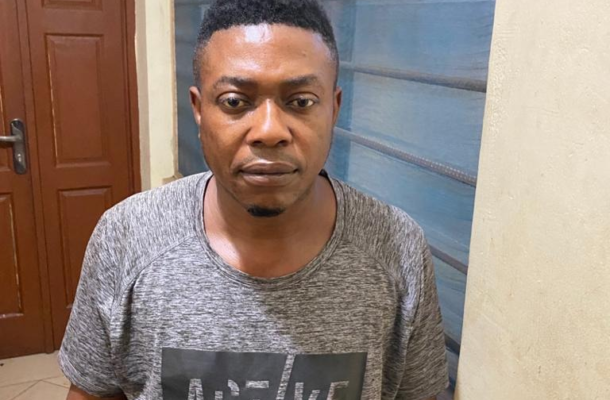 An unlicensed driver has been arrested and charged with the murder of a 27-year-old teacher of De Youngsters School in Adenta.

According to the police, Emeka Adams, 42, after he knocked down Alice Adamtey, abandoned her at an unknown location to die.

Emeka, police investigations revealed that on June 7, this year, knocked down the teacher with a Hyundai Sonata saloon vehicle with registration number GB 2621-20 at the Adenta-Dodowa traffic intersection at about 7 pm.

The driver picked Adamtey under the pretext of sending her to the hospital but ended up abandoning her in a bush at Abokobi, resulting in the victim’s death, the police said.

On Wednesday, the suspect, who was the driver at the time of the incident, was arrested and been processed for court on the charge of murder.