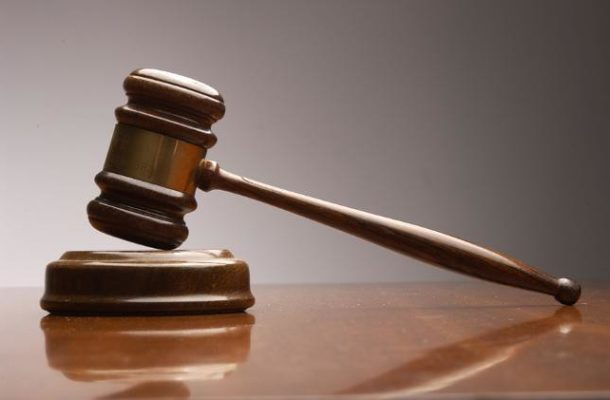 The court has granted a restraining order against the intended #FixTheCountry protest slated for 9 May 2021.

Some agitated Ghanaians were hoping to stage a demonstration in Accra to protest against what they say is economic hardship worsened by the COVID-19 pandemic.

They are expected to converge at the Independent Square on May 9 which coincides with the remembrance of over 126 Ghanaians whose lives were lost some 20 years ago at the Accra Sports Stadium.

Tagged #FixTheCountry, the protesters are venting their spleens over what they describe as a failure on the part of successive governments to improve the lives of the citizens.

However, on Thursday 6 May, the police secured a court order to stop the protest.

“”The High Court, presided by Justice Ruby Aryeetey, has issued a Restraining Order against conveners of a protest march labelled in part or in whole as “FixTheCountry” from embarking on their planned demonstration slated for Sunday, 9th May 2021, or any other date until the restriction on public gathering is lifted. Please read more from the attached,” the police posted on its Facebook page. 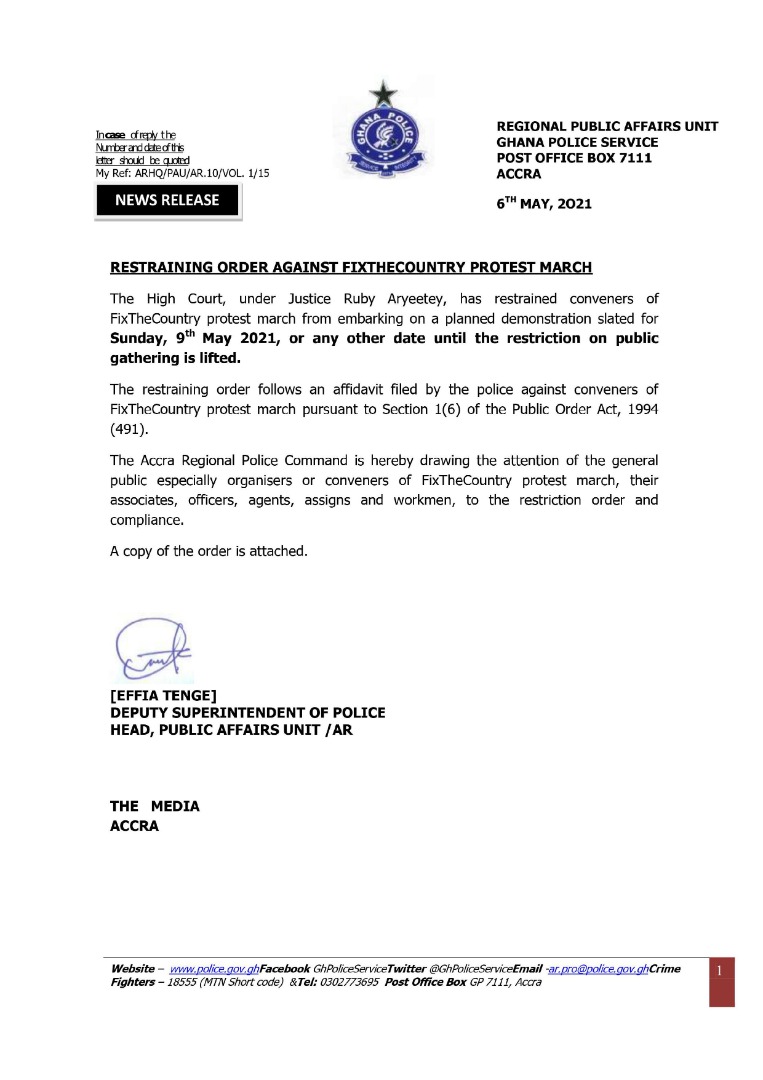 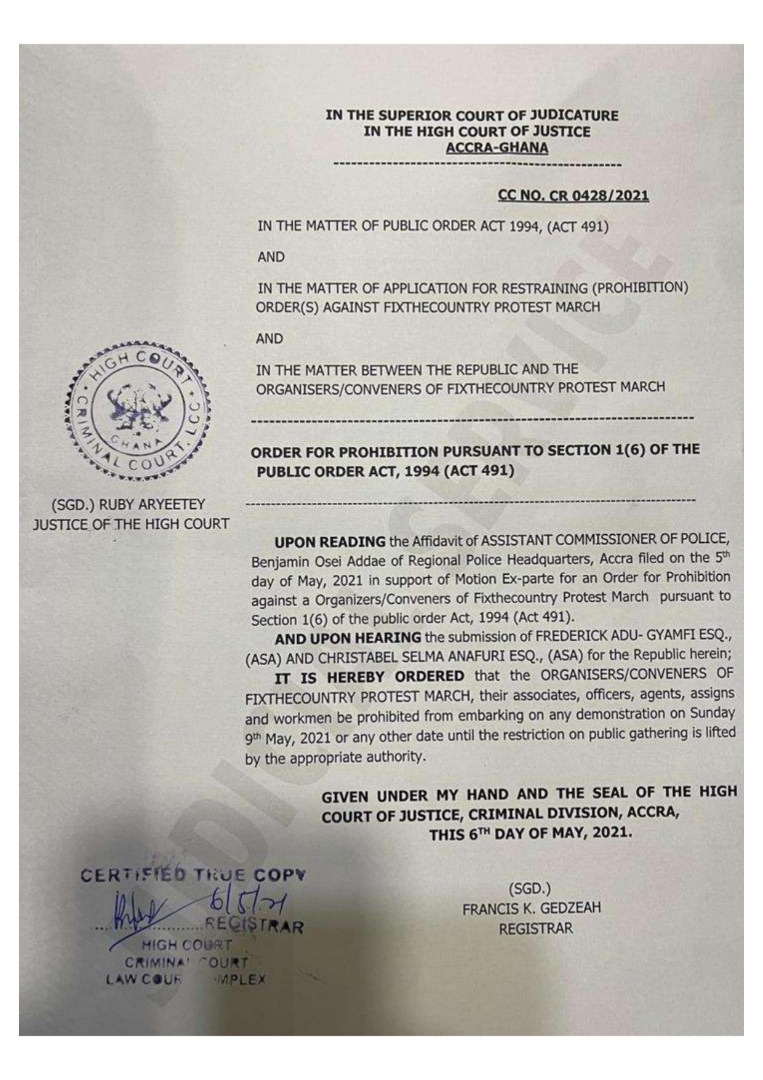