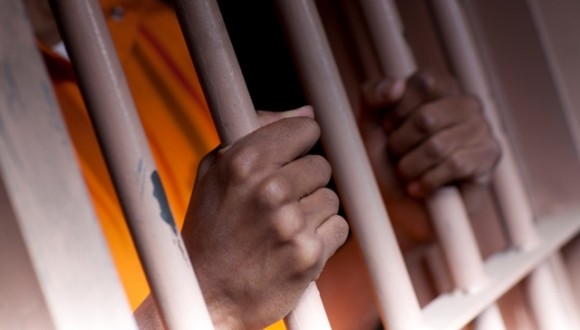 A storm is about to hit the global copper market, according to Goldman Sachs Group Inc., which forecasts that the price may slump to $4 000 a metric ton over 12 months as mine supply picks up, producers enjoy lower costs and demand growth softens.“Company guidance and our estimates suggest that copper is entering the eye of the supply storm,” analysts including Max Layton and Yubin Fu wrote in an e-mailed report received on Friday.A drop to $4 000 would be a 17% slump from Thursday’s close on the London Metal Exchange.Copper has lagged gains seen in other raw materials so far this year, especially zinc and nickel, which have benefited from forecasts for global shortages. For copper, there’s been solid growth in global mine supply in the first half and that trend is expected to pick up in the coming quarters, according to Goldman.“This ‘wall of supply’ is expected to translate into highercopper smelter and refinery charges and ultimately, higher refined-copper production, set against softening demand growth,” Layton and Fu wrote. The metal is seen at $4 500 a ton in three months and $4 200 in six, they said, reiterating targets.Pipes and WiresCopper for delivery in three months – which last traded below $4 000 a ton in 2009 – was at $4 833 on the LME at 11:04 a.m. in Singapore, heading for a weekly loss. The metalused in pipes and wires has risen 2.7% this year, while zinc has surged 40% and nickel has advanced 20%.In July, Barclays Plc said supply may exceed demand every year through to 2020. The month before, Stephen Higgins, who heads Freeport-McMoRan Sales Company Inc., a division of the largest publicly traded copper miner, said more production has come on stream at a time demand growth in China has slowed.For Goldman, the main expansion in mine supply through to the first quarter of 2017 is expected to come from theGrasberg mine in Indonesia, Escondida in Chile and Sentinel in Zambia, according to the report. Growth from Cerro Verde and Las Bambas in Peru may also contribute, it said.To gauge the outlook for supply, Goldman tracks 20 companies that account for about 60% of worldwide production, according to the report. These 20 raised output 5% on-year in the first half of 2016, and are expected to increase that to as much as 15% in the coming quarters, it said.Source:classfmonline