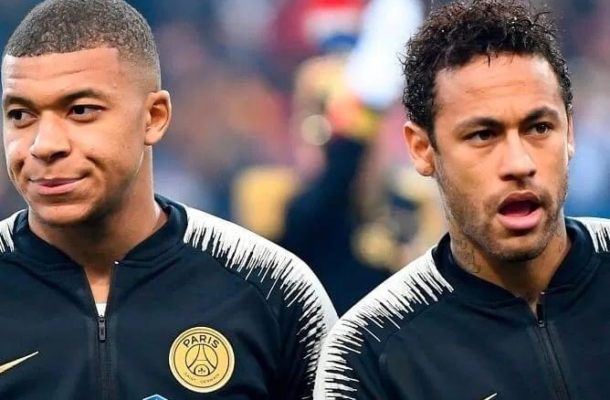 The 2019-20 French football season is effectively over after French Prime Minister Edouard Philippe announced that no sporting events will take place until at least September.

Speaking while unveiling France’s plans to exit confinement, Philippe confirmed that all sport must remain prohibited in the coming months.

The decision ends Ligue 1 and Ligue 2’s hopes of returning to training in May for a mid-June restart and puts further pressure on UEFA regarding the Champions League after Paris Saint-Germain secured their place in the quarterfinals, while Lyon lead Juventus in their round-of-16 tie.

The Professional Football League (LFP) and French Football Federation (FFF) will now have to decide how to deal with the question of promotion, relegation and European qualification concerning the top three tiers of French football, as well as the potential restart of football in August