COVID-19 prevented me from playing in Portugal -Agyemang Badu 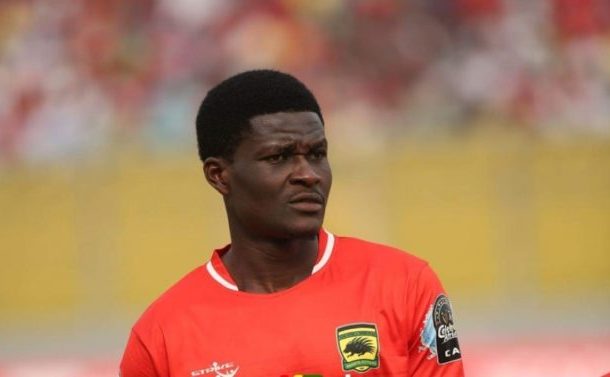 The defender decided against renewing his contract with Kumasi Asante Kotoko despite the club tabling a new offer before he left on a free transfer.

At the time the player said he was not going to play for any local team and was heading abroad but has performed a u turn and signed for Inter Allies.

Speaking in an interview with Ashh FM, he explains why the change of plans to sign and play for a local club.

According to the player he had a deal in place to travel to Portugal but due to the coronavirus pandemic there was a lockdown in Portugal which scuppered the deal.

"It’s true I have signed for Inter Allies, Football management acquired a deal for me in Portugal.

I travelled to Mozambique but couldn’t get the visa because there was a lockdown. I had to play football for some time that’s why I have signed for Inter Allies", he revealed.