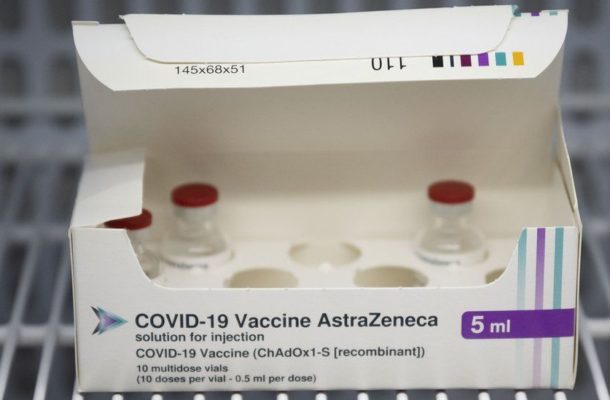 The UK government is facing questions over coronavirus vaccine supply after warnings of a significant reduction.

It is understood a delivery of millions of doses of the Oxford-AstraZeneca jab, produced by the Serum Institute of India, has been held up by four weeks.

The NHS warned of a reduction in supply in England in April in a letter to local health organisations.

The Department of Health insists it is still on track to offer a first dose to all adults by the end of July.

The BBC has contacted the Serum Institute of India for comment.

Health Secretary Matt Hancock said the UK was “ahead of schedule” to offer a first dose to all people aged over 50 by 15 April, at a briefing at Downing Street on Wednesday.

After opening up appointments to all over 50s on Wednesday, the NHS in England was then told not to offer jabs to younger age groups throughout April.

The Serum Institute is the world’s largest manufacturer of vaccines and is making one billion doses of the AstraZeneca jab this year for low and middle income countries.

Earlier this month, it agreed to supply 10 million doses for the UK, but only half of these will arrive this month with the rest delayed for several weeks.

These supplies were always part of the contract and the UK is not taking vaccines away from supplies for lower-income countries.

All the rest of the UK’s AstraZeneca doses are being produced domestically and the company says there are no supply issues.

Pfizer, which produces its vaccine in Belgium, says its deliveries to the NHS are also on track.

Although, on Wednesday, European Commission President Ursula von der Leyen said if Covid vaccine supplies in Europe do not improve, the EU “will reflect whether exports to countries who have higher vaccination rates than us are still proportionate”