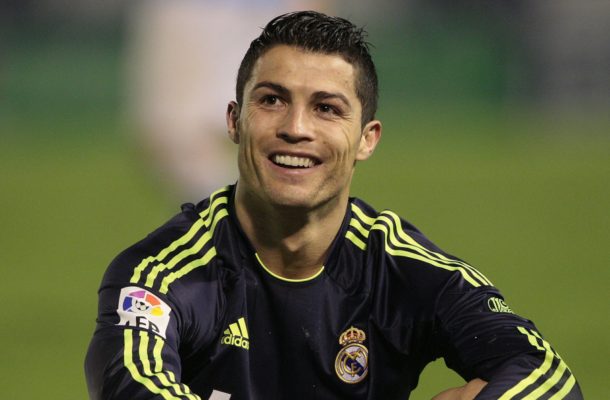 Cristiano Ronaldo has spent his career embarrassing opponents but the Real Madrid superstar got a taste of his own medicine in training on Friday - and he didn't like it.

Brazilian right back Danilo perfectly executed a superb nutmeg on the Portuguese forward whilst playing a Rondo at Real's training complex in Valdebebas.

Ronaldo momentarily carried on chasing the ball with Gareth Bale but then just seconds later, he realised just what happened to him and was far from impressed. 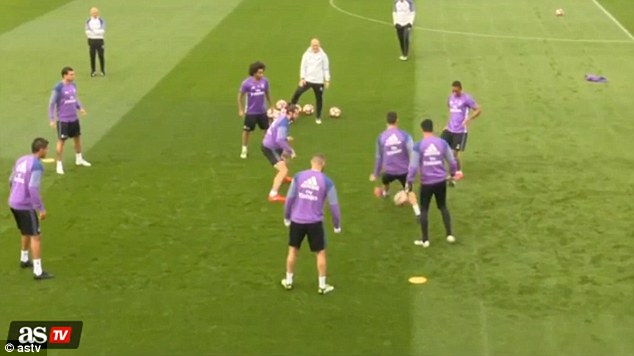 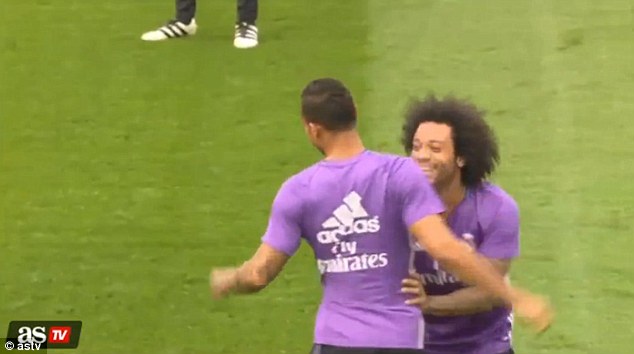 Marcelo congratulated Danilo and continued to laugh after Ronaldo was humiliated 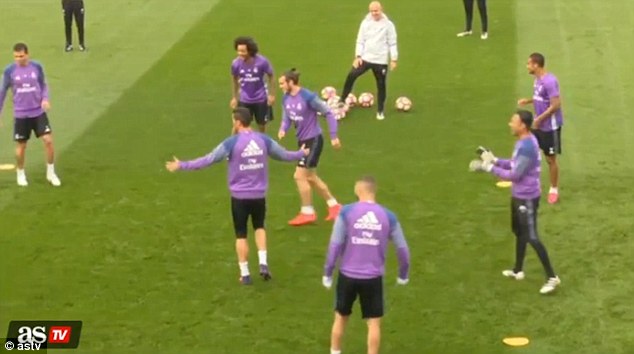