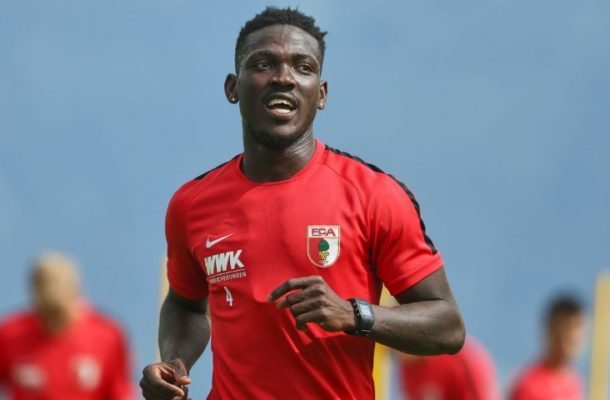 Ghanaian defender Daniel Opare is set to depart Belgium side Zulte Waregem when the current season comes to an end.

The right full back is currently injured as he undergoes rehabilitation after suffering a knee injury which has effectively ruled him out of the season.

Opare has been a shinning light for Zulte Waregem and his contract is set to expire at the end of the current season with the club set to open contract talks with the defender.

The 30 year old defender has been ruled out of the season and they have not opened contract talks so he is free to leave his current club at the end of the season.

Opare has played 29 matches for Zulte Waregem this season and recorded two assists.