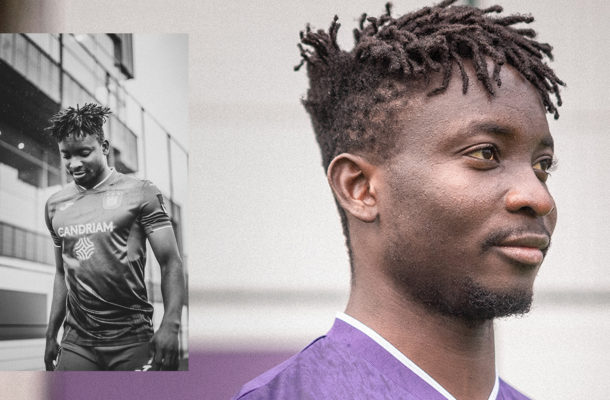 Former Asante Kotoko striker Dauda Mohammed has extended his stay at Belgium giants Anderlecht until the summer of 2023.

The Ghanaian striker has struggled to break into the Anderlecht first team since joining the club in 2017 from Asante Kotoko.

He has embarked on several loan spells at Vitesse Arnhem and Danish side Esbjerg but is now a part of the Anderlecht first eleven.

The player has agreed a contract extension with the Belgian giants after rumours linked him with a move out of the club.

Despite his struggles at the club, Anderlecht's top hierarchy have faith in the Ghanaian prodigy and have rewarded him with a new contract at the club. 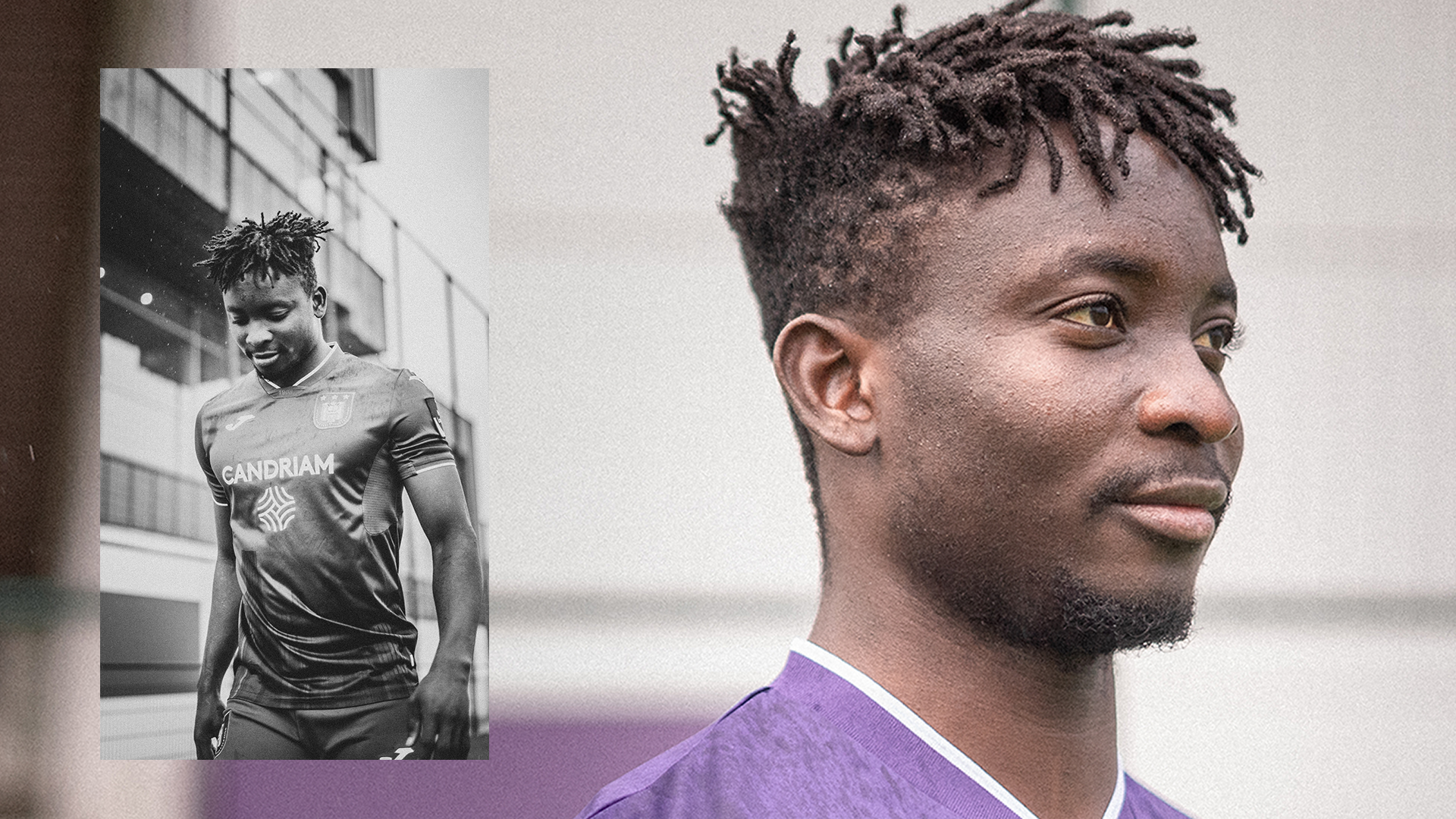 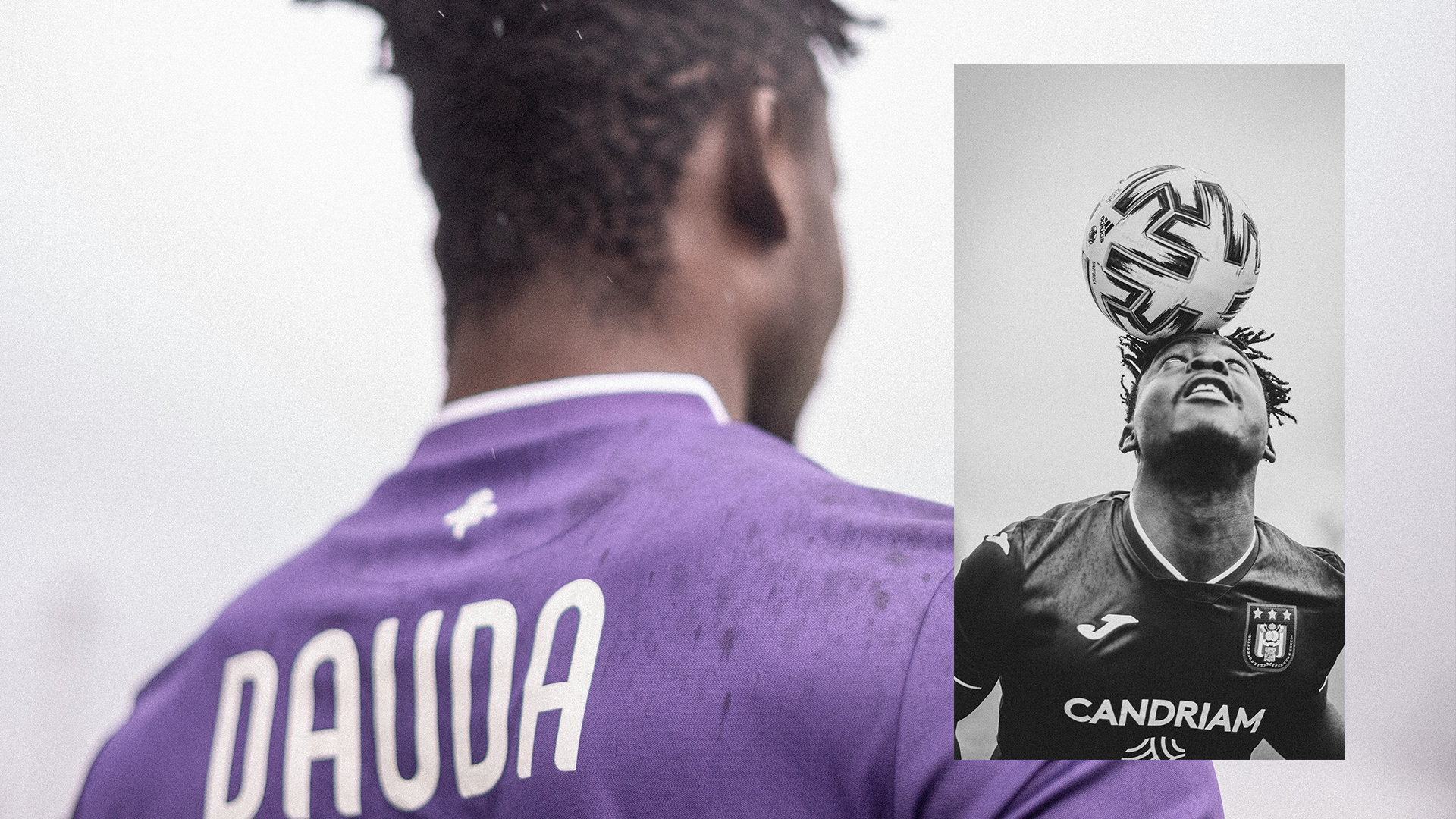 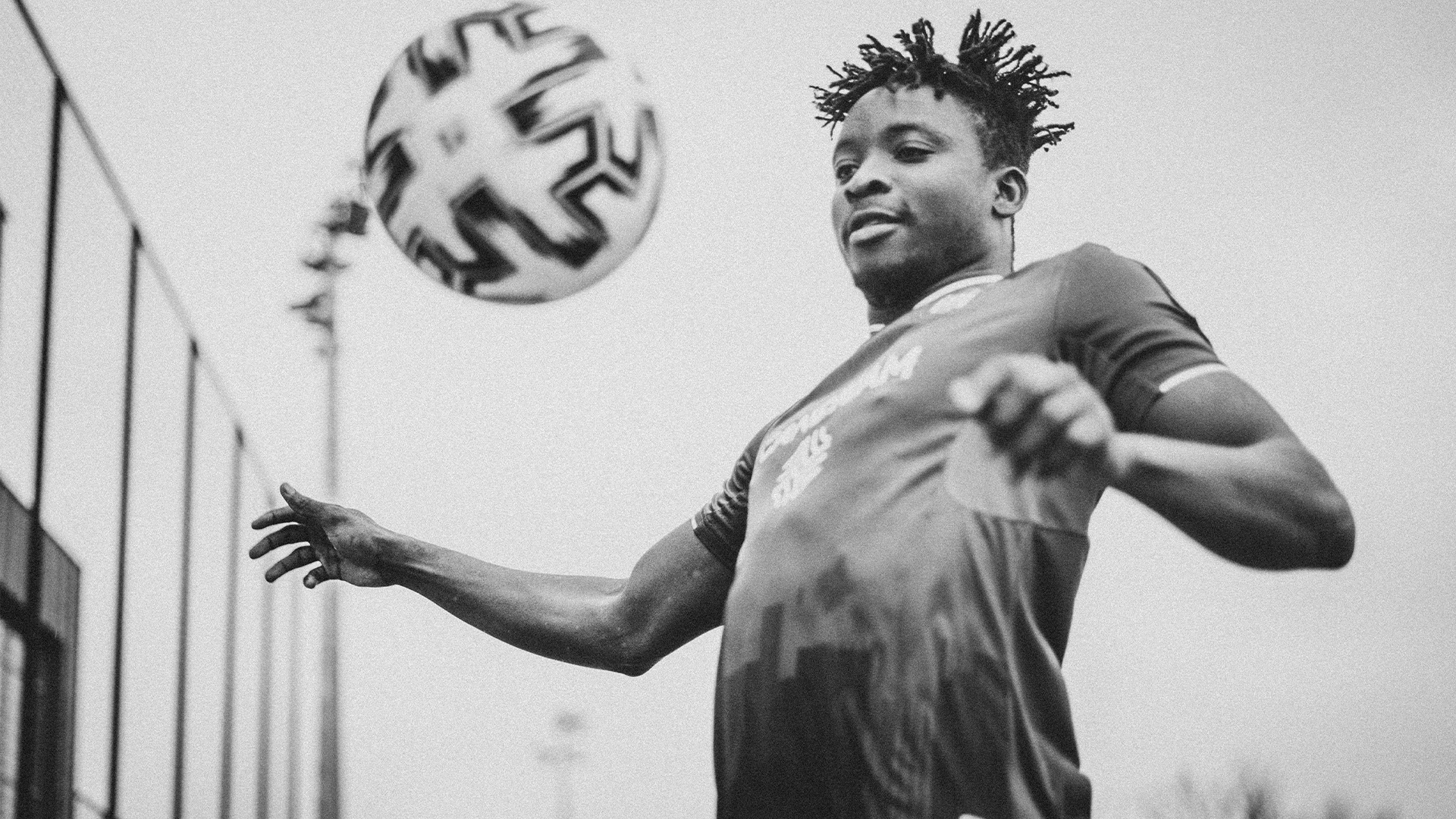 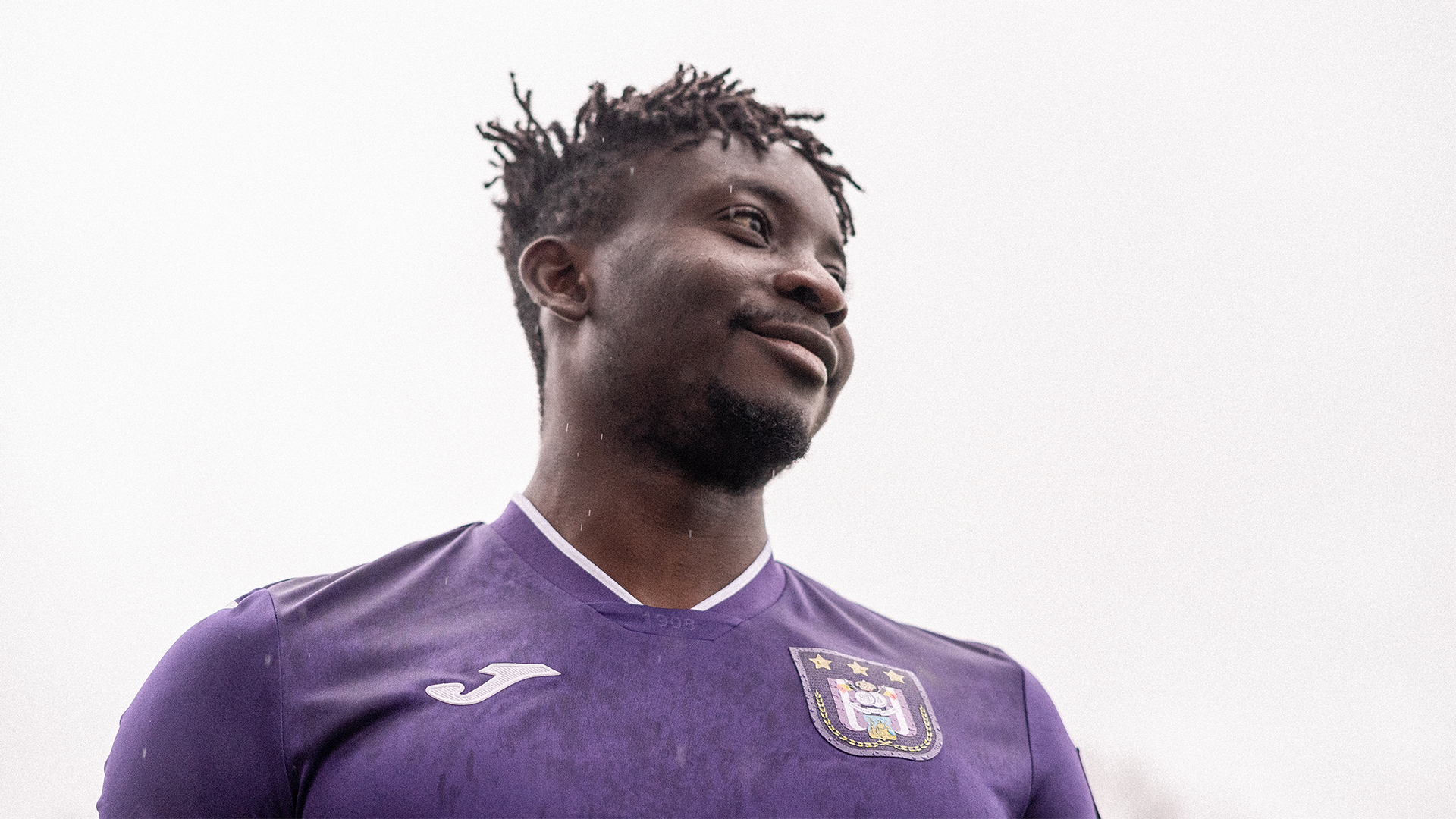