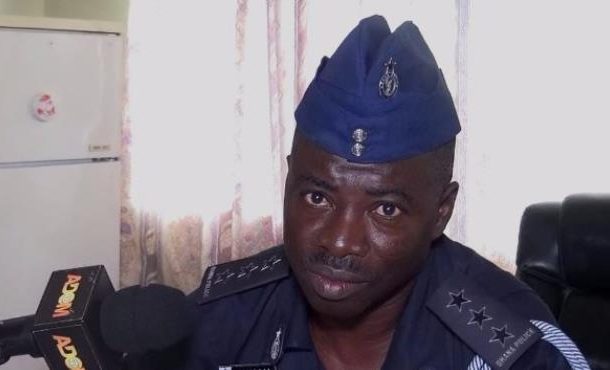 Police in Effiduase in the Ashanti Region say they found no incriminating evidence against the girlfriend of deceased journalist of Kumasi-based Kessben Radio and TV.

Thirty-seven-year-old Florence Osei, also known as Afua Birago, was a prime suspect in the death of Confidence Kwadwo Baah because they had spent the night together before he was found unconscious the following morning. Confidence died shortly after he was rushed to the hospital on Sunday morning.

Twenty hours after holding her, police say they found nothing against the woman who they say has been cooperating with the investigation.

Police are, however, waiting for the outcome of a scheduled post-mortem. Blood samples, as well as stomach contents and liver, are expected to be sent to the Ghana Standard Board Forensic Laboratory in Accra for toxicological analysis. Nhyira News sources suggest the process will take, at least, two weeks to complete.

Investigators, however, say they are yet to establish any foul play on the part of the lady. “She's assisting us with the investigation”, he explained.

Police have also penned down some members of the family of the late journalist for questioning.

“After the post-mortem, we will know what action to take," DSP Kumah indicated. Photo: The entire Effiduase Township is in mourning mood following the sudden death of the radio and television presenter Sunday.

Residents are yet to come to terms with the departure of their icon at the Effiduase Government Hospital. Sympathizers clad in a red and black stream into the streets, trooping to the family house to console relatives as the streets are Effiduase are filled with a red and black outfit of mourners.

Meanwhile, sympathizers, including politicians of all divide, have been filing in and out of Kessben Radio and TV to commiserate with management and staff.

A book of condolence has been opened at the station in honour of late Confidence Baah.