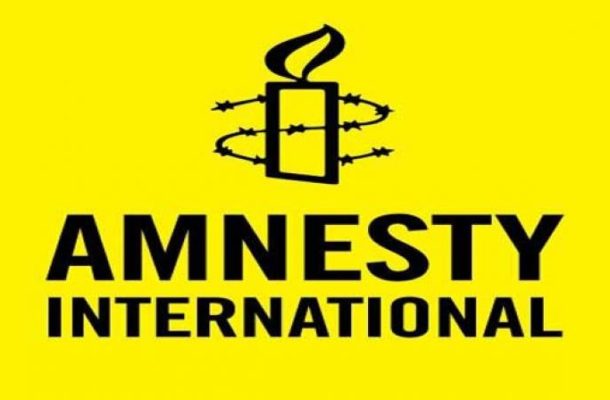 Amnesty International Ghana has renewed calls for abolishing of the death penalty in Ghana, as recommended by the Constitutional Review Commission (CRC).

According to the agency, the sentence has lost its usefulness and has had adverse effects on relatives and children of incarcerated parents who are on the death row.

In a Citi News interview, Board Chair of Amnesty International Ghana, George Aggrey said even though Ghana has not executed any convict in the last 26 years, the law still needs a review.

“There are issues including trauma experienced by children whose parents have been executed that we have not thought of it. This is not to say that, those who have suffered in the hands of armed robbers and has cost them their lives, we don’t think about them. We do think about all of them but what we are saying is that the death penalty has outlived its usefulness and we need to do something about it as a nation.”

He also warned of severe consequences if the sentence is not reviewed in the best interests of the country.

“Nobody knows who will come in as President and start doing that. So, the earlier the better, we call for it to be abolished other than leaving it for somebody to come one day and say that I am signing for all those on death roll to be executed.”

In Ghana, the Constitution and Criminal Code list treason, murder, genocide, war, smuggling and other crimes as punishable by death.

The Constitution states that individuals who commit such crimes against the constitutional order “shall, upon conviction, be sentenced to suffer death”

Even though Ghana has not recorded any execution by the death penalty since 1993, the number of death sentences has increased from nine in 2014 to 18 in 2015.

Amnesty International, Ghana has described the situation as worrying and wants the state to take appropriate steps to expunge the death sentence through a referendum.