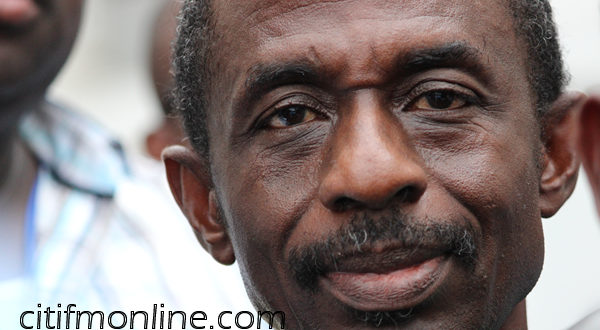 Any debate over President John Mahama’s pardoning of the Montie 3 on Monday, is needless and misplaced, the General Secretary of the National Democratic Congress (NDC), Johnson Asiedu Nketia has said.

“The President has acted within the remit of his powers. That is all. I don’t think it deserves the level of debate that is going on at all,” the NDC General Secretary stated.

He indicated that President Mahama “under Article 72 has been given that power and all Presidents in Ghana have had occasion to exercise it. It is called a prerogative of mercy.”

Mr. Asiedu Nketia also stressed that, the President’s pardon did not absolve the Montie three of their crimes.

He explained that the pardon was not “ based on justice or any argument. It doesn’t mean that the beneficiaries are not guilty or anything. In fact, if they are not guilty, then they don’t need mercy. Mercy is granted to somebody who is guilty.”

No explanation needed for pardon

Mr. Asiedu Nketia also held that, the President needn’t provide justification of his decision to pardon the Montie 3, despite the criticisms coming from political parties and the general public.

According to him, “It has never been the practice that when that power is exercised, you wish to find out the justification.”

“The President has consulted with the Council of State and that is all that he needs to do. There is no requirement of the president explaining why he had mercy for one person or the other so the President doesn’t owe anybody any explanation,” Mr. Asiedu Nketia asserted.

A statement signed by the Minister of Communications, Dr. Edward Omane Boamah, indicated that the President had taken the decision to pardon the three on ‘compassionate grounds’ given the remorse they had demonstrated.

“The decision of His Excellency the President to remit their sentences on compassionate grounds follows a petition submitted to him by the contemnors appealing to the President to exercise his prerogative of mercy even as they continue to express deep remorse and regret for the unacceptable statements they made against the Judiciary,” the statement said.

The trio had expressed their regret for the comments they made and called on the President to bear in mind the embarrassment their conduct and incarceration had caused their loved ones.